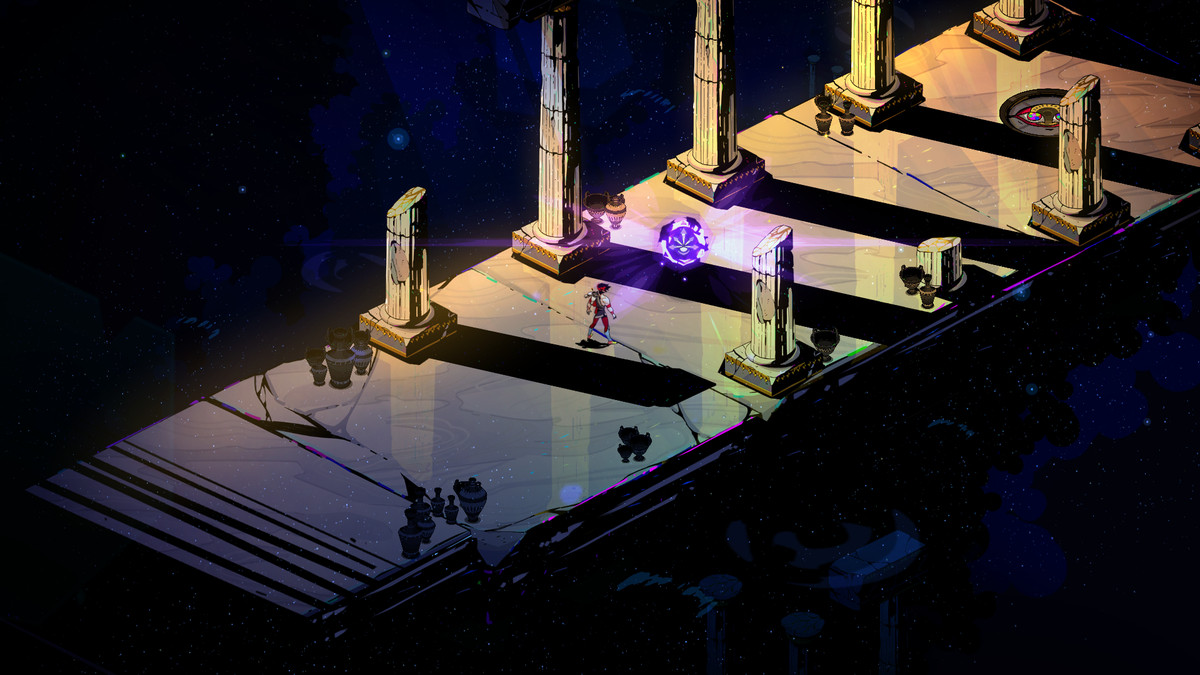 Whether you’ve just gotten a new Windows-based gaming laptop or desktop, or you just want some new game ideas, we have 10 suggestions to make your gaming experience fun. Not all of them are new or the most graphically demanding, but they should provide you with hours of enjoyment.

Unlike gaming on a console, there are several ways for PC gamers to get their fix, from Steam and the Epic Game Store to GOG and Xbox Game Pass. It’s important to know that not all platforms offer the same games due to exclusivity rights. But in most cases, you can (and should) shop around — you might find a better price at one storefront versus the other.

We’ve rounded up our favorite and most-used games, apps, and entertainment. Check out our app picks for iPhones, Android phones, Windows PCs, and M1-equipped Macs; our favorite mobile games from Apple Arcade and Google Play Pass; and our top choices for gaming PCs, the PS5, Xbox One and Series X / S, Nintendo Switch, and VR. We’ve also listed our favorite streaming shows on Disney Plus, Hulu, ESPN Plus, and Netflix; some great sci-fi books; and exciting new podcasts. (Note: pricing was accurate at the time of publishing but may change.)

Hades is the latest game from Supergiant, the developer of Bastion, Transistor, and Pyre. Fresh out of early access this summer, Hades offers tons of depth, the writing is excellent (and often funny), and the controls are responsive. It doesn’t seem at first like there’s much depth, but I’ve had 60 runs and counting with no end in sight. If you want an idea of just how deep Hades’ rabbit hole goes, check out my colleague Nick Statt’s piece on how the game continues to unravel its secrets even after you’ve “beaten” it.

Cyberpunk 2077, the latest open-world RPG from CD Projekt Red, was released just a few weeks ago. While buggy in its early days, it seems like a worthwhile adventure to take if you’re into the idea of strolling through a neon-lit cyberpunk universe filled with unusual quests and upgrades. It’s a stunning game, too, built to take advantage of the latest Nvidia graphics cards with ray-tracing effects.

EA built the definitive Star Wars-themed dogfighting simulator in Star Wars: Squadrons. Whether you’re playing on a traditional monitor or through an Oculus or SteamVR virtual reality headset, you’ll likely get plenty of excitement both from the single-player campaign and the multiplayer. One thing, though: it’s not a simple game to play.

The latest game in the Amnesia series is the direct successor to Dark Descent, the first-person horror game that put the series on the map. While the stories are somewhat linked, Verge reviewer Adi Robertson says that Rebirth “tweaks the original game’s design and themes in compelling ways.” Its setting is more awe-inspiring, taking place in a variety of locales that Dark Descent doesn’t. Though it still retains its ability of making you question what awaits you in the darkness.

Among Us is perhaps the most popular game of 2020, judged on buzz alone. It’s so popular that even politicians like AOC stream it on Twitch, and the premise of the game makes it easy to see why. You join a group of other workers tasked to maintain a spaceship — except one of you is an imposter. Your role as the imposter is to blend in and not let anyone find out who you are. The fun lies in making everyone else betray each other in their efforts to figure out who is playing the imposter. It’s a simple, yet nuanced Clue-like game that costs only $5. Get some friends, buy the game, and have fun.

Why is a game from 2012 on this list? Well, it’s because Persona 4: Golden, a JRPG masterpiece from Atlus, only made its way to the PC in 2020. It’s nothing new content-wise for folks who have already played the game on the PlayStation Vita, but it has enhanced graphical options for the PC. And really, it’s special to see some memorable characters on the big screen looking sharper than ever, with the earworm beats backing the experience.

Fortnite is Epic’s ever-evolving battle royale game that deserves a spot on most gamers’ hard drives. It’s free to play, so there’s your main reason to at least give it a shot. Epic Games brings new content and cosmetic updates (including God of War’s Kratos, along with many other branded character skins) to the game on a frequent basis, so if you have friends who play, there will likely be something new to enjoy together each time you play.

In a year when traveling was something most of us couldn’t do, Microsoft’s new Flight Simulator felt especially timely. It’s a super-detailed flight sim where you simply pilot airplanes. There are challenges to complete, but really, it’s about relaxing, enjoying the view, and appreciating the globe from a birds-eye view. It’s also a very intensive game, so you can really stress test your new components (or consider upgrading if you really want to max out the graphical settings).

This game is available for purchase through Microsoft or Steam, and it’s playable with a subscription from Game Pass for PC (which costs $1 for the first three months for new subscribers, $14.99 per month otherwise).

If you’re a PC gamer who’s been wanting to play the PS4-exclusive Horizon: Zero Dawn open-world game, you got lucky this year. The game has come to digital storefronts with all of the graphical options you might dream of. While it had stability issues at launch, most of the kinks seem to have been ironed out, so now is a good time to enjoy Aloy’s debut adventure before Horizon: Forbidden West hits the PS5 (and hopefully the PC) in 2021.

League of Legends developer Riot Games launched competitive first-person shooter Valorant this year, and it quickly took hold as an esports staple. While it’s class-based like Overwatch, with each character having their own unique abilities, it’s more reliant on twitch-based skills and tactical gameplay a la Counter Strike. It’s a free-to-play game, downloadable only through Riot’s own launcher, and you can pay cash for costumes and weapon skins if you want to customize the look of your characters. 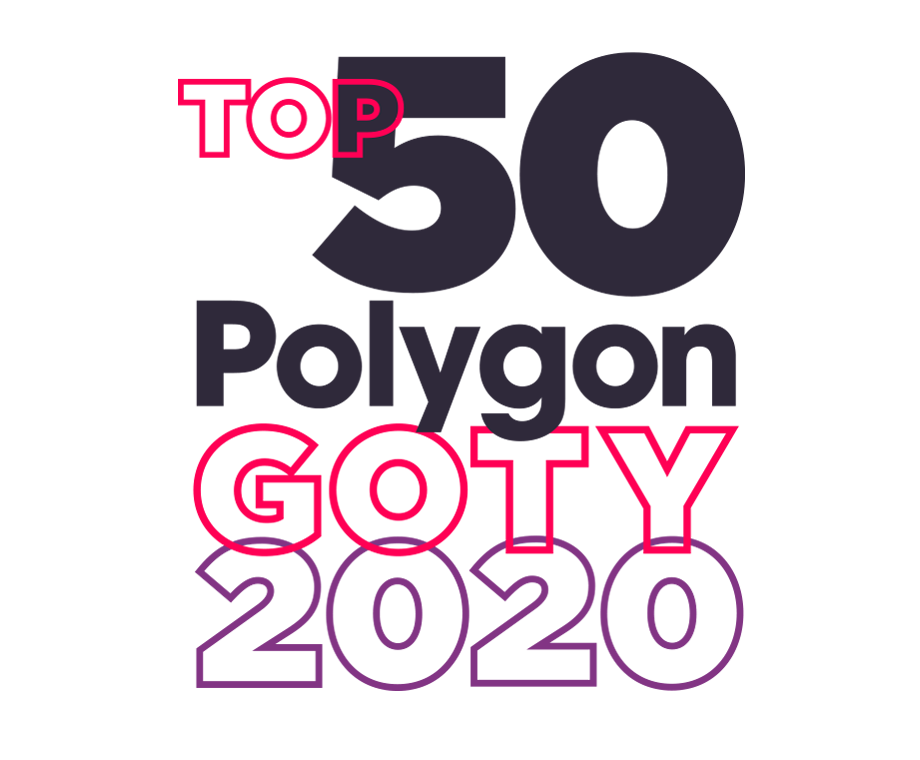 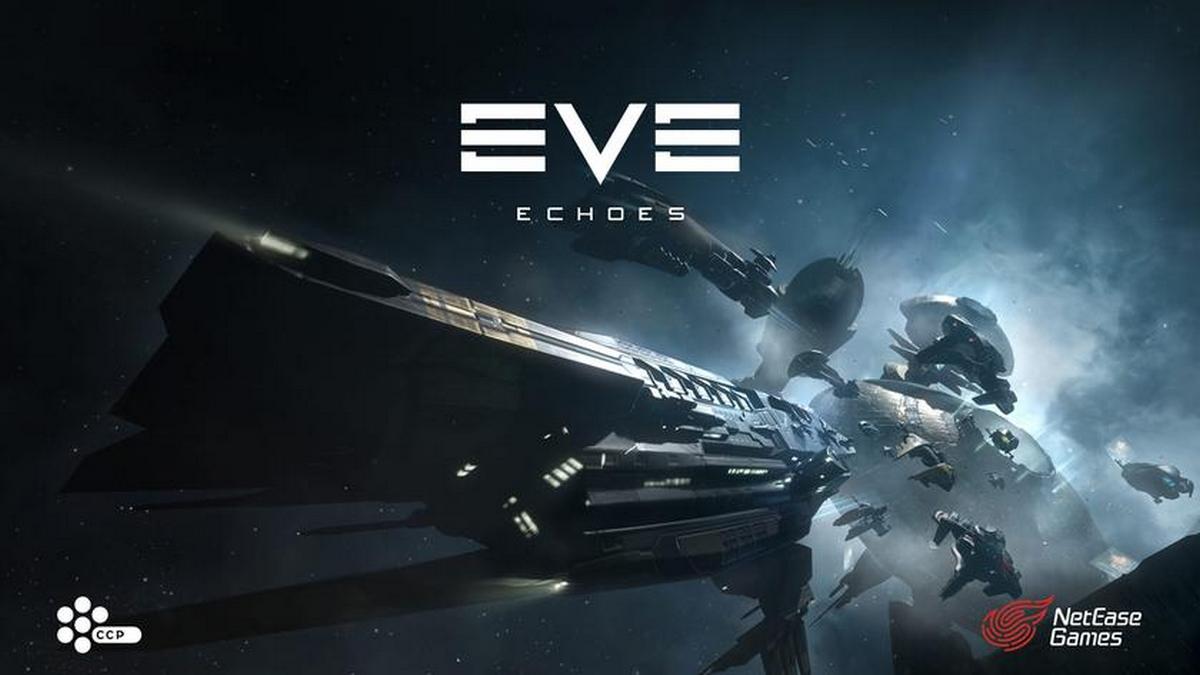