The MVP
Facebook
Twitter
Pinterest
LinkedIn
Read Time:2 Minute, 40 Second
The Center will soon come up with a proper policy, even a new law, to deal with online gaming as all states have been unanimous in their concerns about the serious impact they were causing to the society, Union Railways & IT Minister Ashwini Vaishnaw said here on Sunday.

The minister said he had a meeting with the information technology ministers of all states, and they all flagged serious concerns about the behavioural changes they were triggering in the society. People, the IT ministers stated at the meeting, were getting addicted to online games, and this was hurting the social harmony, the minister said at an interaction with journalists in Bengaluru.

All political parties, be it the BJP , Congress or regional parties were on the same page on the subject, as a result of which, the Centre had initiated a process of consultation with stakeholders, Vaishnaw said.

The Minister’s response came in response to a query on attempts of many state governments to bring a tight legislation to deal with the online gaming industry, but they were falling flat in courts of regulation due to legal flaws. Former Karnataka Law Minister S Suresh Kumar had, last week, written to Finance Minister Nirmala Sitharaman urging her to prohibit marketing of online games to lure people including by way of telephone calls and SMSes.
In separate letters, he said he has been aware of the court rulings allowing online games of skills and the Supreme Court was currently seized of the subject. But the government could consider a ban on their marketing by the online gaming companies in the interest of youngsters plus save them from falling prey to such games.

“I am in receipt of verbal complaints from several friends and parents of residents from my own constituency as well as from other parts of Bengaluru that they have been getting both text messages on their mobile phones and unsolicited marketing calls trying to entice / force them to play online rummy by betting their money. As part of their marketing strategy, they offer a welcome bonus of thousands of rupees to lure them and get them to become addicts of the game. Some people even told me that blocking these numbers had been of no use and these messages as calls keep coming from new numbers, ” Kumar, a sitting BJP MLA from Bengaluru said in his letter.

Discover the stories of your interest

Tamil Nadu is the latest to join states to pass a Bill within the Assembly banning online games associated with chance comprising rummy and poker, and the Bill is before the Governor RN Ravi. The E-Gaming Federation met the governor recently seeking to explain the interpretations from the Supreme Court and High Courts, insisting that video games like poker and rummy had been clearly identified as games of skill.

Karnataka has recently moved the Supreme Court challenging the High Court judgment early this year quashing some key amendments towards the Karnataka Police Act, 1963, to prohibit betting plus wagering in online games.

Stay on top of technology and startup news that matters. Subscribe to our daily newsletter for the latest and must-read tech news, delivered straight to your inbox. 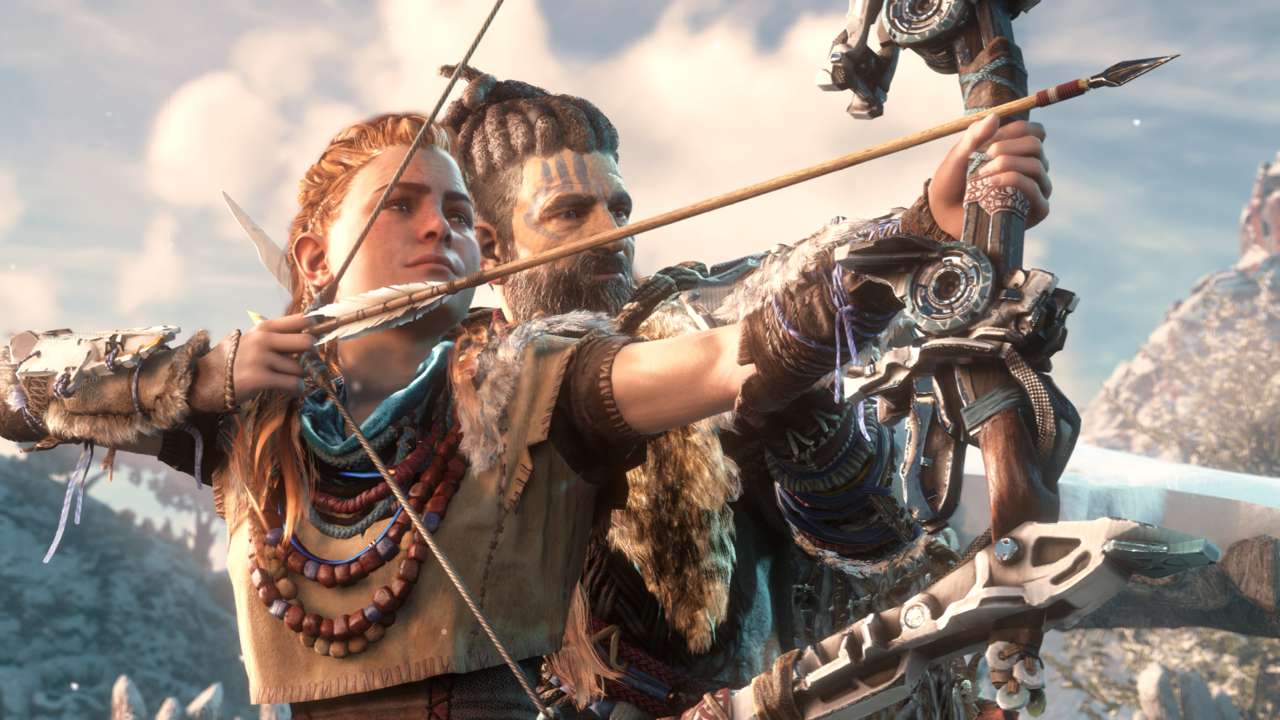 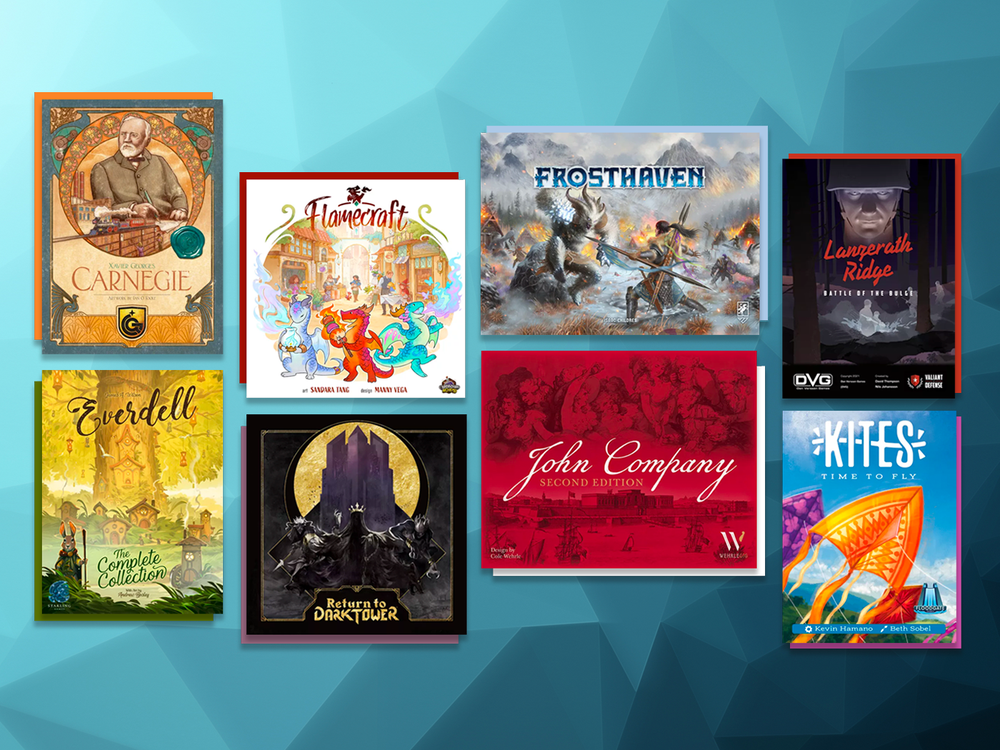