EA’s initial post has already garnered over 9,000 comments and 11,000 quote-tweets. Some pointed out that single-player games are among EA’s most popular and acclaimed, like The Sims and Dragon Age: Inquisition. Respawn boss Vince Zampella, currently overseeing Star Wars Jedi: Survivor, simply reacted to the post with a face palm emoji. A few hours later the the company tapped out. “Roast well deserved,” it wrote. “We’ll take this L cause playing single player games actually makes them an 11.”

But EA’s social media faux pas was more than just run-of-the-mill brand cringe. It struck a nerve because of the publisher’s uniquely checkered history when it comes to slashing and burning its way to record revenue. In 2012, the company made $4.1 billion. Last year it made nearly $7 billion. This growth was primarily achieved by doubling down on multiplayer live-service games like FIFA, Madden, and Apex Legends, and finding new ways to monetize them through elaborate microtransaction shops, season passes, and loot boxes.

At the same time, EA was brutal in investing in new studios only to later shut them down and cancel their ambitious but risky projects in the process. The most infamous example of this was Visceral Games. Formerly EA Redwood, the studio made the critically acclaimed Dead Space series, only to later see it scrapped when it failed to meet sales expectations after getting bogged down in multiplayer and microtransactions. Visceral later began working on a single-player Star Wars game with Uncharted writer Amy Hennig called
Project Ragtag, but Visceral was instead shut down in 2017 and Ragtag was canceled.

Ragtag was troubled from the start, but the shutdown and cancellation also became a lightning rod for frustration over EA’s pivot to online games via which it could nickel and dime players.

EA, of course, denied this.

The ensuing backlash led to legislative scrutiny and the eventual removal of the exploitative mechanic from lots of games, including Battlefront II. Notably, though, one of the remaining bastions of the loot boxes is EA’s FIFA, where they contribute to the billions the company rakes in every year from its online sports modes.

The company’s pursuit of new ways to squeeze money out of its games also led to the ill-fated Anthem, beloved single-player RPG powerhouse BioWare’s tragic attempt to copy Bungie’s live service success with Destiny 2. Multiplayer mechanics were initially pushed in the upcoming Dragon Age: Dreadwolf as well, until Anthem’s failure convinced the company to relent. (BioWare remains the exception to EA shutting down past RPG makers like Mythic, Bullfrog, and Origin).

“We’re sure that bank presidents, oil, tobacco and weapons companies are all relieved they weren’t on the list this year,” EA spokesman John Reseburg said the first year it was crowned worst company in America. After the second time, in 2013, EA backed off making The Sims 4 an online-only game.

All of the major video game publishers have a negative reputation for something, even beyond the allegations of sexual discrimination, workplace misconduct, and brutal overtime. Activision Blizzard finds hits and then runs them into the ground. Every Ubisoft game feels the same. Square Enix is eternally disappointed. With EA, it’s the sense the company would rather trap you in an online casino than make a game, sell it to you, and move on with life. It’s hardly the only company that could be accused of that anymore, but the others aren’t trying to post cute memes about it. 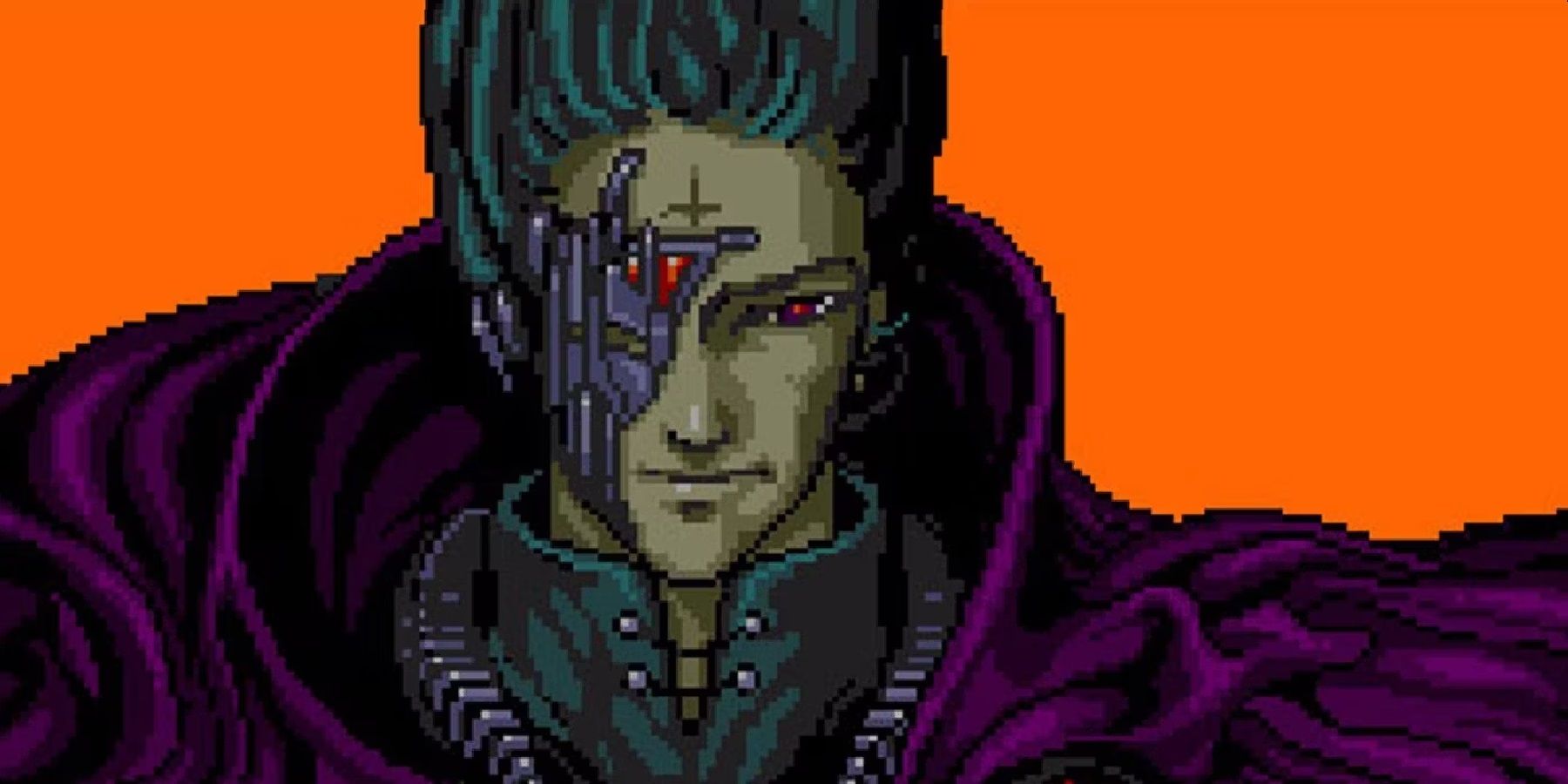 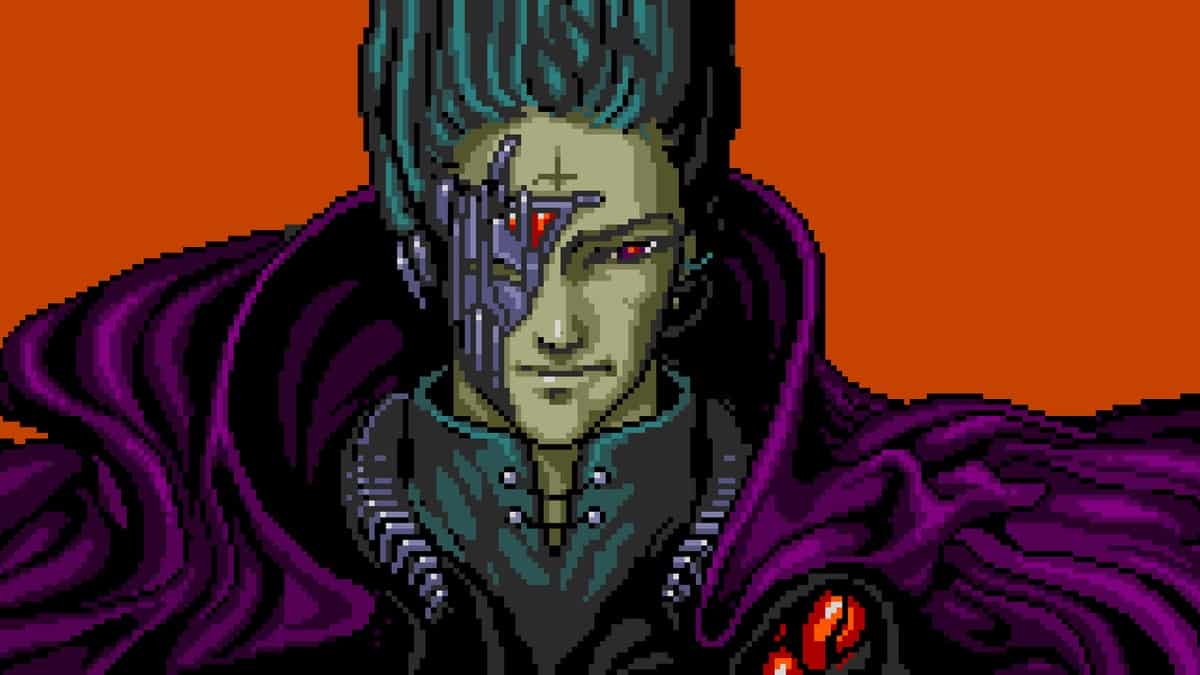