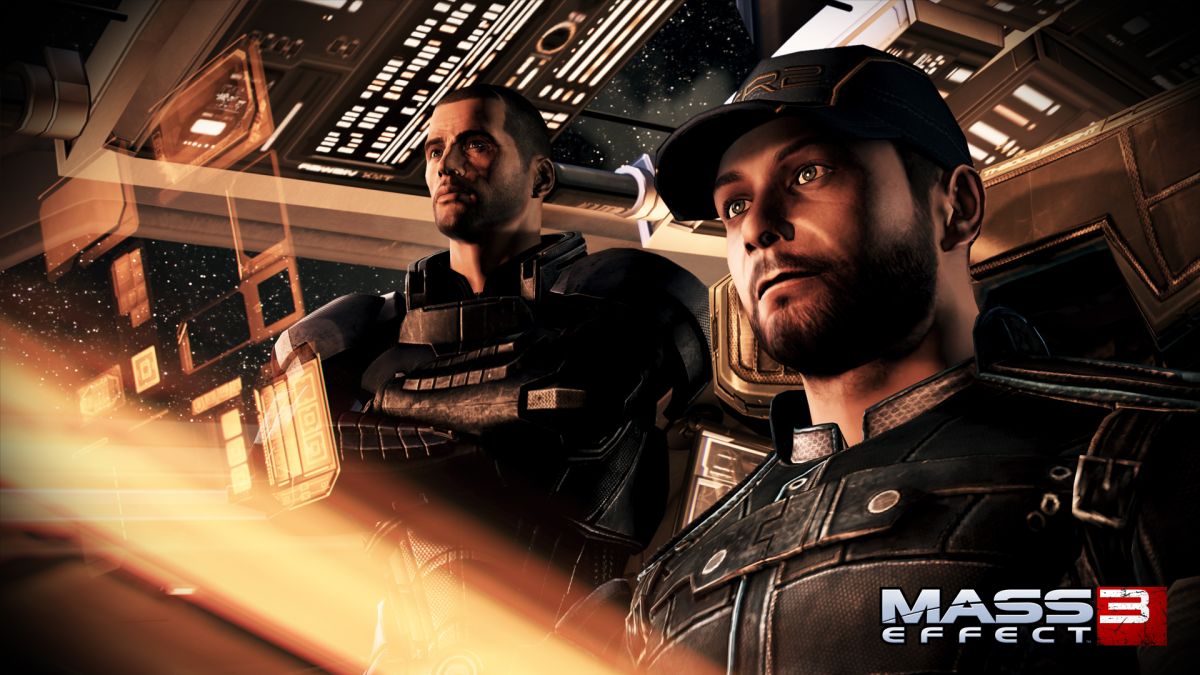 The first game from former BioWare boss Aaryn Flynn’s new studio is set to be revealed at The Game Awards on Thursday.

Flynn dropped a teaser for the announcement on his personal Twitter account, saying that the studio planned to reveal its project as part of the big awards show. Most of what we know about the unannounced game comes from a 2019 Game Informer interview, where it was framed as an online RPG. Though parent company Improbable has avoided calling the project an MMORPG, it does seem to be taking aim at that overall part of the games market.

Very excited to share that we’ll be revealing our game at #TheGameAwards this week! I can’t believe this is actually happening…December 6, 2021

Flynn was a longtime BioWare employee who worked his way up from a tool programmer on Baldur’s Gate 2 to studio general manager during the time of Mass Effect 3, Dragon Age: Inquisition, and Mass Effect: Andromeda. Flynn left BioWare before the release of Anthem in 2018 and soon after joined up with Improbable, a gaming and simulation tech company, to lead its new foray into games in North America with an office in Edmonton, Canada.

The Game Awards host and producer Geoff Keighley has teased that the show will include new game reveals numbering “probably in the double digits,” so Improbable’s new game project will have plenty of company on stage. The show will begin on Thursday at 7:30 pm ET / Friday at 12:30 am GMT, and we’ll be here to keep you updated on all the biggest news as it happens.

We’re not really sure if you should count this as a game reveal, but The Matrix Awakens Unreal Engine 5 experience is also set to debut during the awards show. 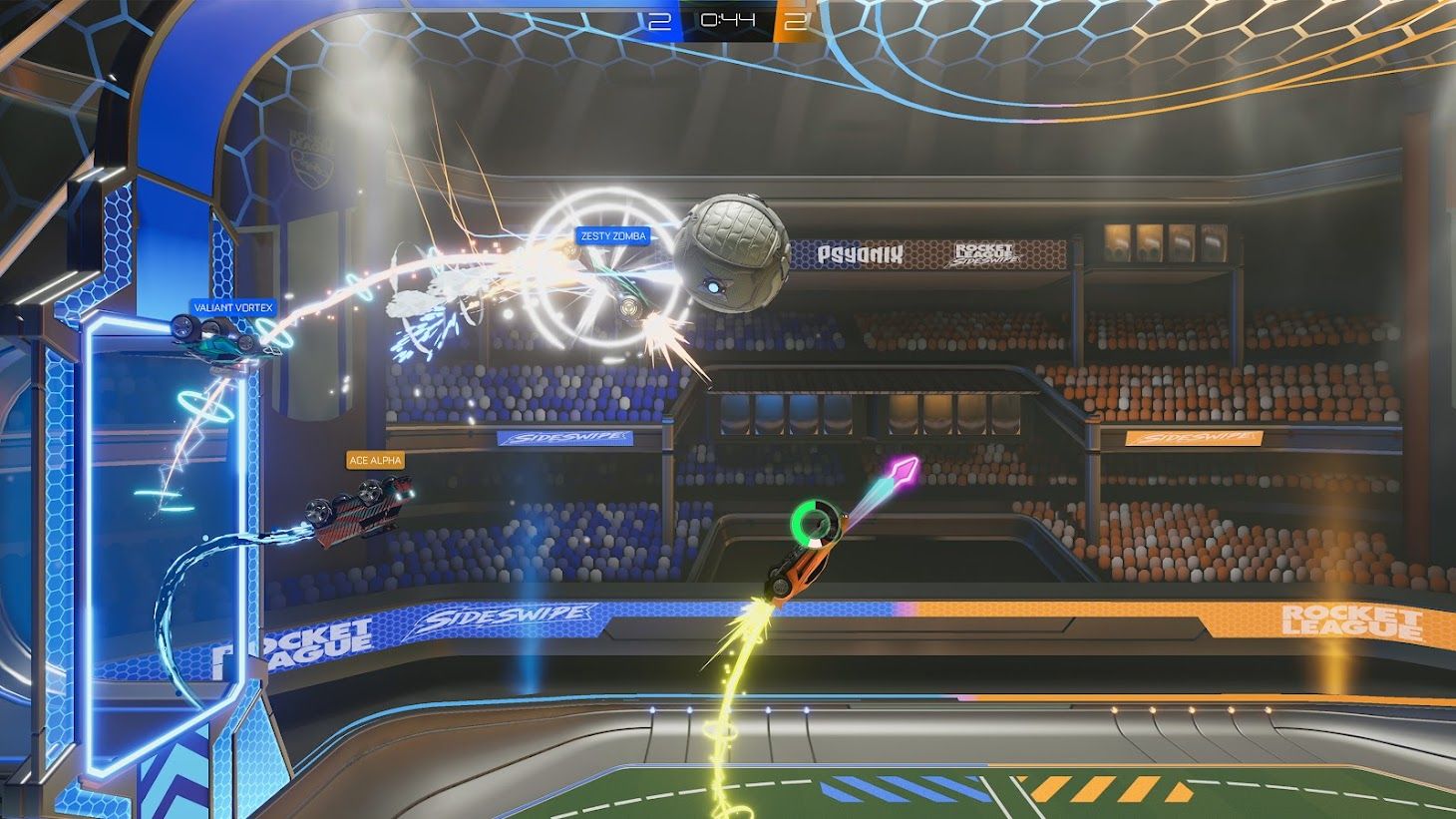