India should create a regulatory body to classify online games as based on skill or chance, introduce rules to block prohibited formats and take a stricter stance on gambling websites, a government panel said in a report seen by Reuters.

The panel of Prime Minister Narendra Modi’s top officials has for months been drafting regulations for the country’s online gaming sector, where foreign investors such as Tiger Global and Sequoia Capital have backed gaming startups Dream11 and Mobile Premier League, hugely popular for fantasy cricket.

The much-awaited report is seen as shaping the future of the mobile gaming industry in India, estimated to reach $5 billion by 2025, from $1. 5 billion this year. It comes amid rising concerns over games causing addiction and “inconsistent state laws” disrupting business.

Simply defining games has been contentious. India’s Supreme Court says the card game rummy and certain fantasy games are skill-based and legal, but at least one state court classified games such as poker as chance-based, or akin to gambling, which is banned in most states.

In its confidential draft report dated Aug. 31, the panel of government officials calls for creation of a new regulatory body under India’s IT ministry to determine which online games qualify as games of skill, then “seek compliances and enforcement. ”

To streamline the legal framework, the 108-page report says India needs a new federal online gaming law, which will provide regulatory flexibility “with punishment provisions, along with blocking powers, for the government against prohibited gaming formats”.

Though the panel considered only online ability games, and not gambling, which is handled by states, it noted that many offshore betting and gambling websites that are illegal in India have become popular among Indian users. The new legal framework would apply to both free and pay-to-play skill games.

“On the aspect of prohibiting games of chance (e. g. gambling websites or apps) being played online, the proposed Digital India Act can include this in the list of prohibited user harms that will not be permitted, ” the report stated.

A senior government source said that although the federal government could sort out chance-based games as harmful, it would let states make the final call on whether to allow gambling.

The report noted that state governments already find it “difficult to implement plus monitor geo-fencing measures” to ensure that no user in their region is accessing an illegal forms of gambling or video gaming.

The particular IT ministry will finalise the report after receiving further comments from screen members, who are some of Modi’s top bureaucrats, including the heads of the revenue and sports ministries. It will then be sent to the cabinet secretariat for approval, though there is no timeline for finalisation.

The IT Ministry did not respond to Reuters queries. The panel members did not immediately react to requests for comment.

Still, the particular executive said, new regulations will bring “regulatory clarity, certainty and investments for the sector. ” The executive declined to be named because of the sensitivity of the matter.

Endorsements by top Indian cricketers and other marketing efforts have boosted appeal and investor interest associated with real money gaming apps. Dream11 commands a valuation of $8 billion, while Mobile Premier League is valued at $2. 5 billion dollars, PitchBook data shows. By 2021, there were 95 million paying gamers in India.

The government report noted that proliferation of such games among the youth had led to addiction that often caused financial losses, with some reported cases associated with suicides.

The report calls for laws and rules to include so-called “de-addiction measures” such as periodic warnings and advisories and fixing deposit and withdrawal limits. It also calls for “responsible advertising”.

After receiving suggestions from India’s revenue department, the government panel stated that on the internet gaming companies should be required to report any “suspicious transactions” to the government’s Financial Intelligence Unit.

(Only the headline and picture of this report may have been reworked by the Business Standard staff; the rest of the content is auto-generated from a syndicated feed. ) 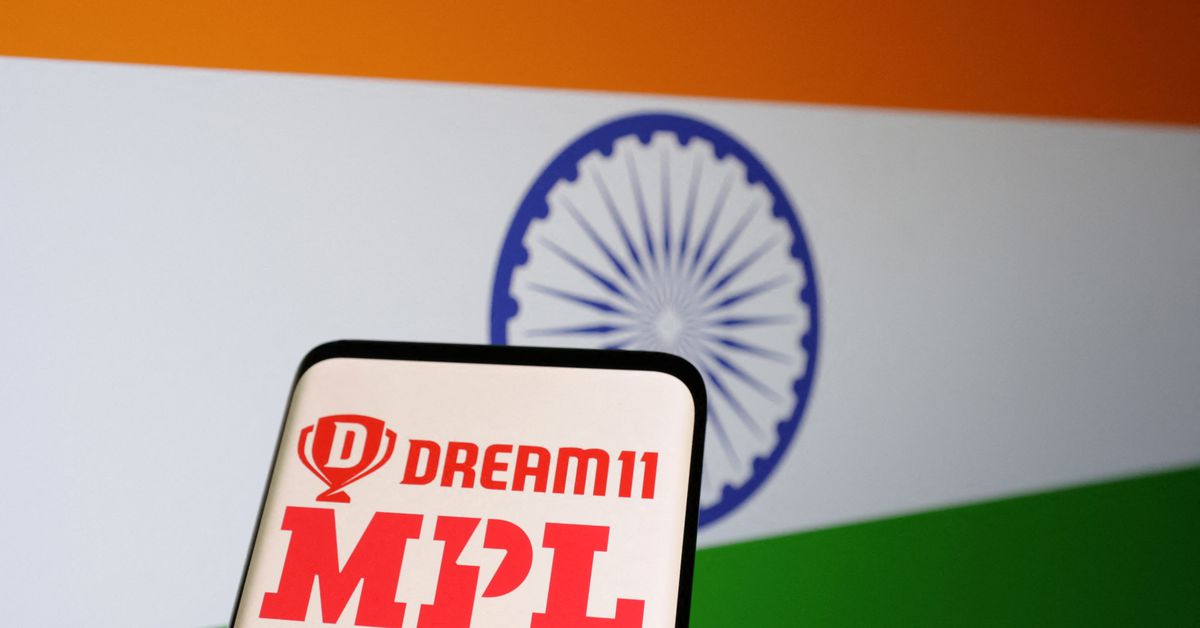