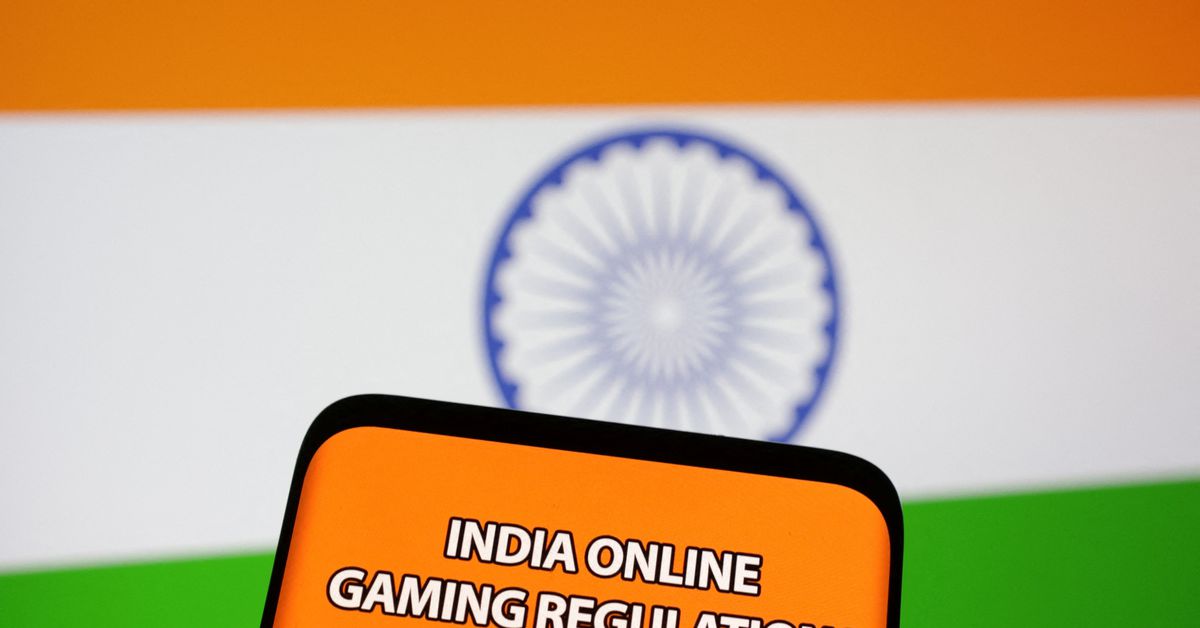 NEW DELHI, Jan 2 (Reuters) – India has proposed a body for the online gaming industry to regulate itself as concerns rise over the addictiveness of games and as patchy state laws disrupt business, in draft amendments to its information technology rules published on Monday.

The proposal comes after a government panel recommended new rules to manage a sector estimated to reach $7 billion by 2026, according to consultancy Redseer.

The calls for oversight of the industry comes amid growing fears that the proliferation of such online games, particularly among young people, had led to addiction and financial losses, with some reported cases of suicide.

Gaming companies would require government approval to register a self-regulation body, which would include a member nominated by the government – having background in public policy, public administration, law enforcement or public finance – and a member from the field of psychology, medicine or consumer education.

“We believe this is a great first step for comprehensive regulation for online gaming and will hopefully reduce the state-wise regulatory fragmentation that was a big challenge for the industry, ” Roland Landers, the CEO of All India Gaming Federation, said.

The write amendments also propose that companies appoint a chief compliance officer to ensure conformity with law and verify user identity before an online account is created for them to play the games. 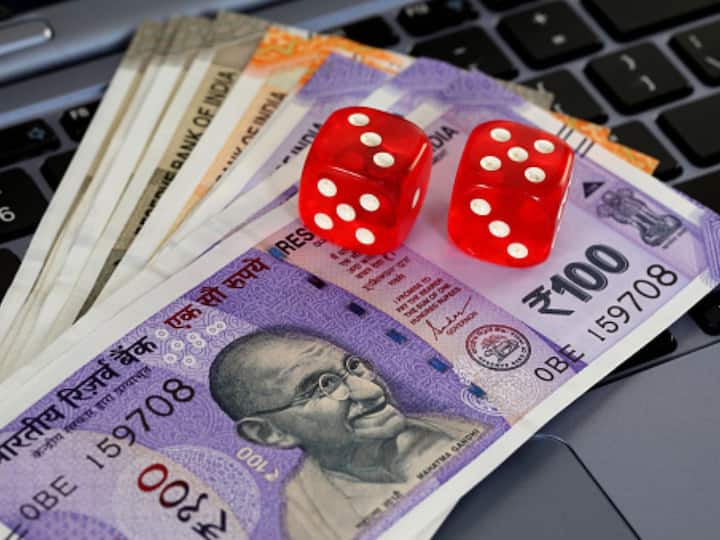 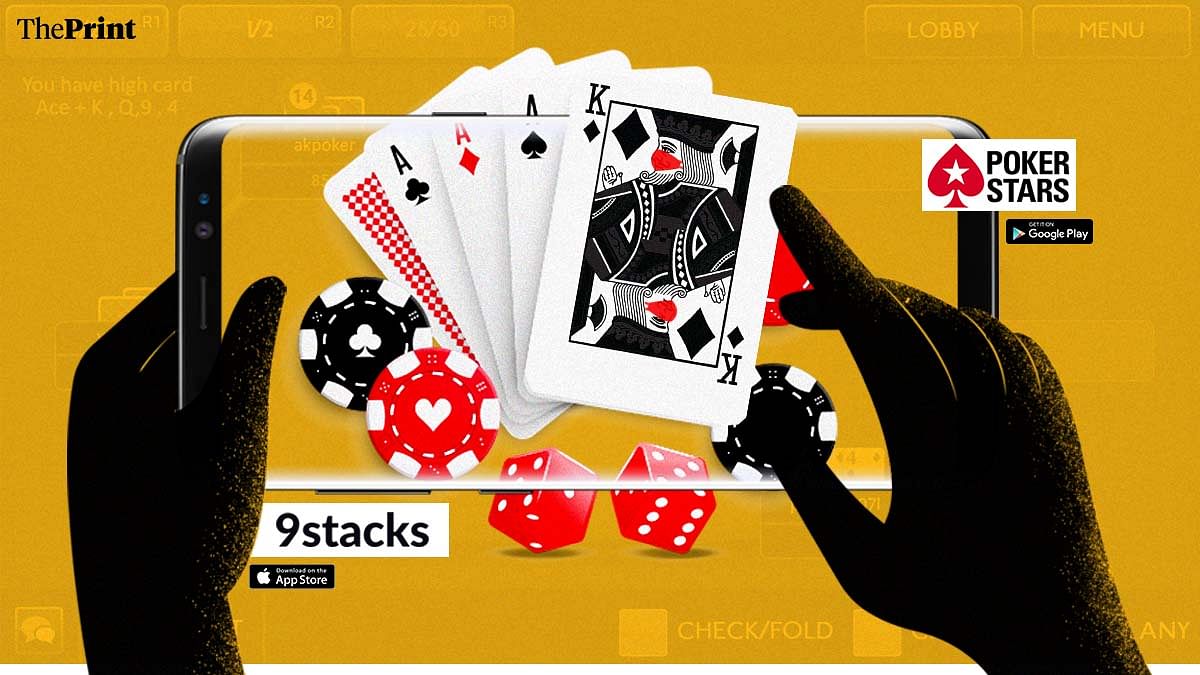