So you want to know about the Lost Ark new classes? Even though the hit new MMORPG has recently been released in the West, it’s been out in Korea for a couple of years now. That means the Korean version of the game has more content than the version we have currently, and this includes classes.

There are several new Lost Ark classes that currently exist in the Korean version that have yet to make the jump over to the western version. These are mainly subclasses, but there’s an additional class with subclasses that was never put into Lost Ark for its western launch. We also know of a brand new class (of sorts) that’s coming to both versions – a female version of the berserker.

We’ve put together this guide that summarises everything you need to know about new Lost Ark classes. As time goes on and the rest of the Korean game content makes it way into the western version, we’ll update this guide with any new classes, subclasses, or class gender options as they get announced.

These are the confirmed new Lost Ark classes and advanced classes coming in 2022:

Known in the Korean version as the Lance Master, the Glaivier will be the fifth subclass (also known as advanced class) for the female Martial Artist. She has two distinct fighting styles that she can swap between – Focus and Flurry. Her Flurry skills use the shorter, and quicker, spear half of her weapon, while the longer reaching glaive end uses powerful sweeping attacks.

You can build the Glaiver to focus on just one of the skill-sets, but to bring out the Glaiver’s true potential you will want to try and make use of both halves of her weapon. She was confirmed as the first new Lost Ark class that will appear in the worldwide version, and will be introduced in April.

The Destroyer will come as part of May’s update – confirmed in a development roadmap for the next couple of months – and will be the fourth subclass for the male Warrior class.

He’s a big boy that wields a big hammer, specialising in charging into the fray and unleashing gravity-defying skills and enough destructive power so you can “utterly, beyond a shadow of a doubt, destroy [your enemies]”.

These are the new Lost Ark classes we would expect to see eventually, though they’re not official yet unless stated otherwise:

Also known as the ‘Arcana’ class, this is a female-only subclass of the (also female-only) Mage class. Her signature style revolves around using cards and drawing from a deck. Each card is able to enact a specific effect, including crowd-control or trap-like abilities and magical attacks.

Like the Destroyer, she was mentioned as another new subclass coming to the game this year, but we’ll have to wait until the 2022 roadmap returns before we’ll know for sure if this is the case.

Announced during the LOA on Winter Festival in December 2021, this female model for the Berserker subclass is due to come to the Korean version of the game during 2022, although we don’t know if the western version of the game will get the new variant at the same time.

As this is just a new gender variant of an existing class, it’s unlikely that the female Beserker’s abilities will be different to the male versions’. We’re hoping this also paves the way for more alternate gender versions of other classes in the future, though we’re not aware of any other plans.

The Specialist is the only new class we know about that’s not yet in the western version of the game. Even in Korea, it only has one live subclass at the moment, called the Artist. The Artist is a support class that uses a paintbrush to pull off a bunch of cool-looking moves with ink.

The Aeromancer – which isn’t live yet – has only been mentioned so far and there aren’t many details regarding what her abilities will be. The only rumours currently circulating right now is that she will have an umbrella, and will be able to manipulate the weather in some fashion.

Another missing variant of the female Mage class, the summoner does exactly what it says on the tin – she summons. She can summon a myriad of different allies to help her and the party depending on the situation, and her ultimate move is supposed to be something special.

Another female subclass for the Assassin class, she makes use of high-mobility to play to disrupt and dodge around enemies. She can use teleportation and invisibility for positioning, and like all good assassins she can employ things like poison attacks and uses a dagger as her main weapon.

A random bastion of science-fiction in an otherwise fantasy-based universe, the Scouter looks like a pretty fun variant of the Gunner class. He can employ a wide range of high tech weaponry, including drones, plasma weapons, even a mech suit. Because of course he can. 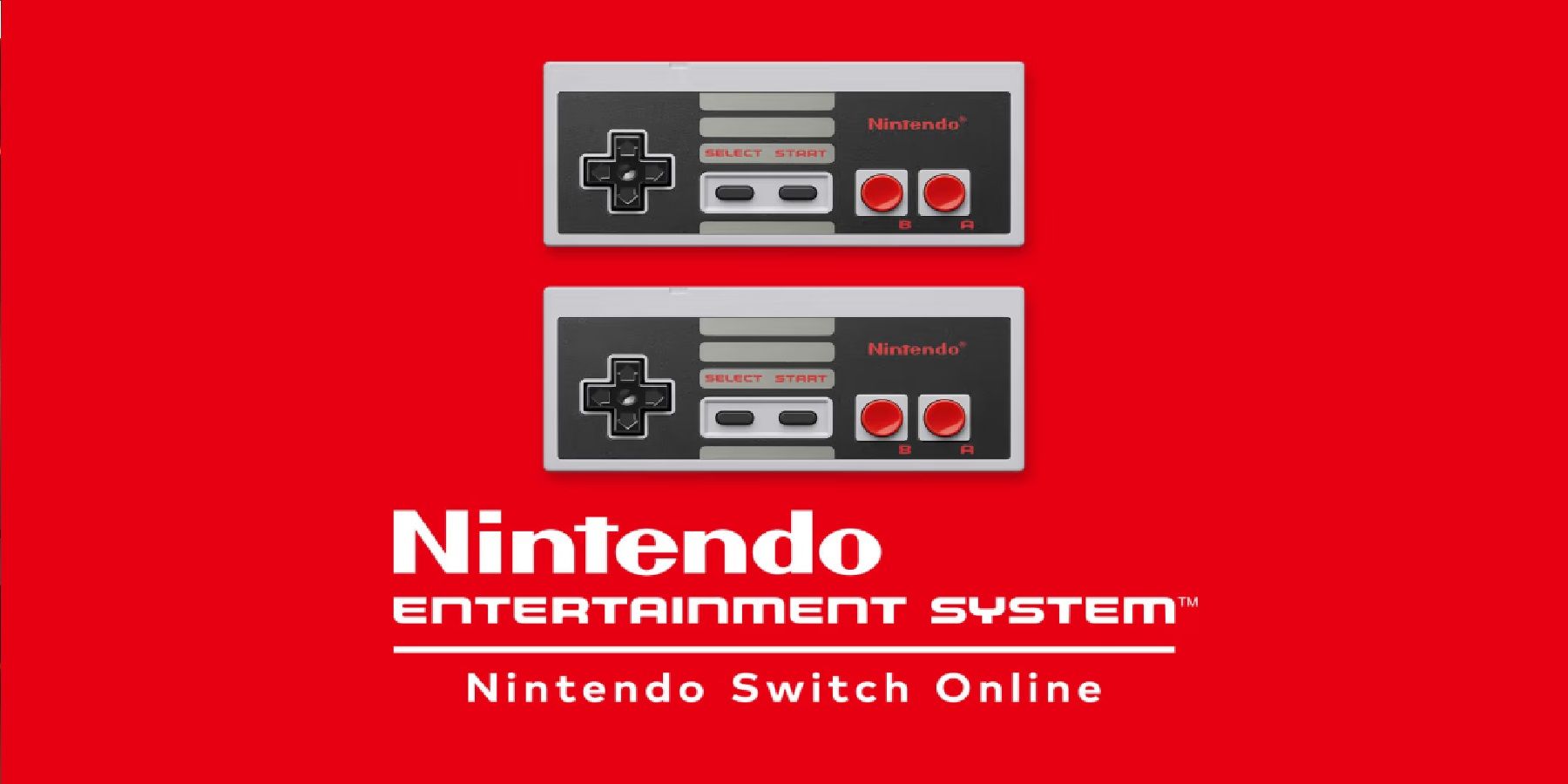 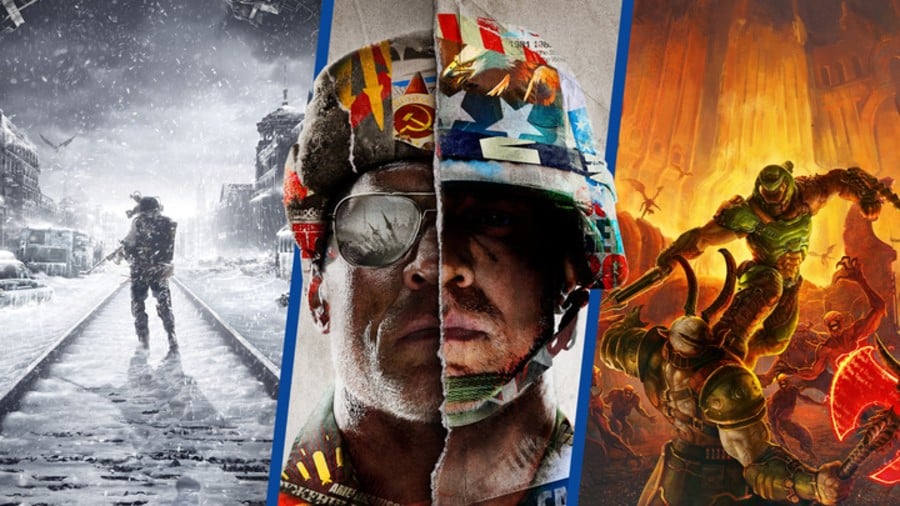