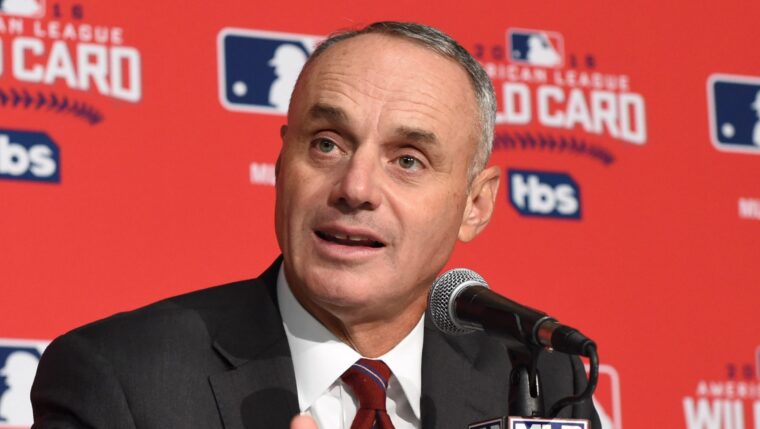 When many baseball fans hear “streaming”, they think about the way it works now in Major League Baseball. There is MLB. tv, as well as the new entrants in the digital delivery space, Apple TV+, and Peacock. Whether it’s the associated fees to watch the games or the seemingly omnipresent blackouts, the current model of game streaming is not generally popular with baseball fans.

Recently at an owners’ meeting, commissioner Rob Manfred hinted that MLB is heading down a path to increase streaming, but in a different way. The idea would be to allow fans to select the games they want to stream, and buy viewing rights to those games as they see fit, thus eliminating blackouts. In an article in The Athletic by Evan Drellich, Manfred had the following to say:

“We think that we have fans who want to watch baseball who don’t feel they have an adequate opportunity to do that. There’s a strong sense among ownership that an undertaking we’re referring to as ‘MLB Media’ should step into the digital space in particular to provide fans with greater and more flexible opportunities to watch games. ”

“It’s about giving fans that may be outside the traditional cable bundle adequate chance to see our games. ”

Why are there blackouts in the first place? The Regional Sports Networks (RSNs), such as SNY, buy the rights to broadcast online games in their local markets and don’t want to have competition from a streaming service. This applies not only to having both the stream and an RSN broadcast of the same game in a particular market but also to streaming or broadcasting another game into a team’s local market (unless the particular subscriber has purchased MLB. tv or MLB Extra Innings).

The access to games issue even goes a step further. MLB determines “local markets” for its teams, and sometimes those markets aren’t very local at all, but to protect the RSNs, games cannot be streamed into them under the current television deals. From the cited article, here are some examples:

There is another group of fans whom MLB calls “unserved”: those who cannot access the telecasts at all. This is the group for whom games are not only blacked out on MLB. tv because they are technically “in market, ” but the team’s RSN is just not carried by a local provider, like a cable company.

Iowa is not the only market swimming in blackouts. Las Vegas, too, has six teams blacked out. None of the California teams — the Angels, Athletics, Dodgers, Giants, or Padres — are viewable over MLB. tv, and the Diamondbacks are inaccessible as well. Hawaii is in a similar boat, with all the California teams unavailable via MLB. tv there too.

Hence the problem. There are “unserved” fans out there (most fans in larger metropolitan areas do not experience this problem) who want to watch baseball, but cannot do so. With the game’s popularity stagnant at best, having potential customers unable to access the product is not a winning strategy. Manfred and the owners are trying to find potential solutions.

A wide-scale streaming strategy driven by MLB cannot be implemented until at least most of the current RSN contracts expire. However , Manfred is confident that it can work. From the article referenced:

“Unlike any other entity, we have access to all of the digital rights, and let’s not forget we do have the technology chops to stream 2, 430 games, given that we’ve been doing it since 2000. ”

The way informational content is consumed is rapidly evolving and will continue to do so. How we consume baseball content will change as well. Perhaps the RSNs and streaming will learn to cohabitate. Maybe baseball on RSNs will fade away, plus fans will be able to select teams whose games they want to stream each year and pay accordingly.

If baseball can broaden its reach and fans can consume the content they desire, that’s a good outcome. How MLB gets there will be scrutinized. Appealing to one subset of fans while alienating another should not be an option. MLB does not have the greatest track record with customer relations.

We are in the digital age. MLB has an opportunity to make increased streaming work for the game, and grow its popularity. Let’s hope they get it right. 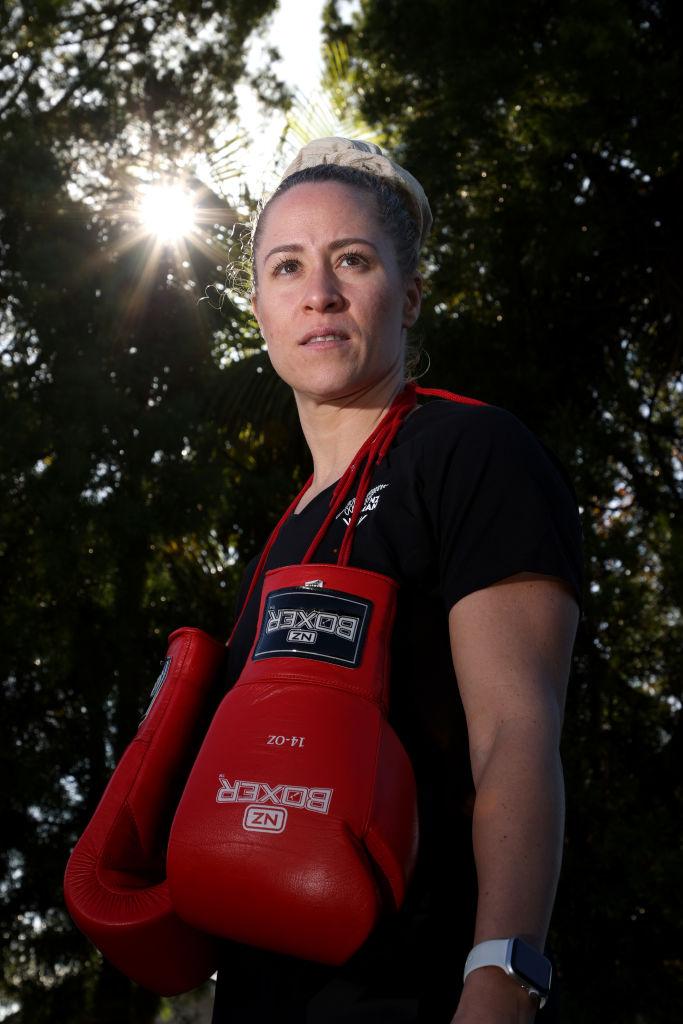 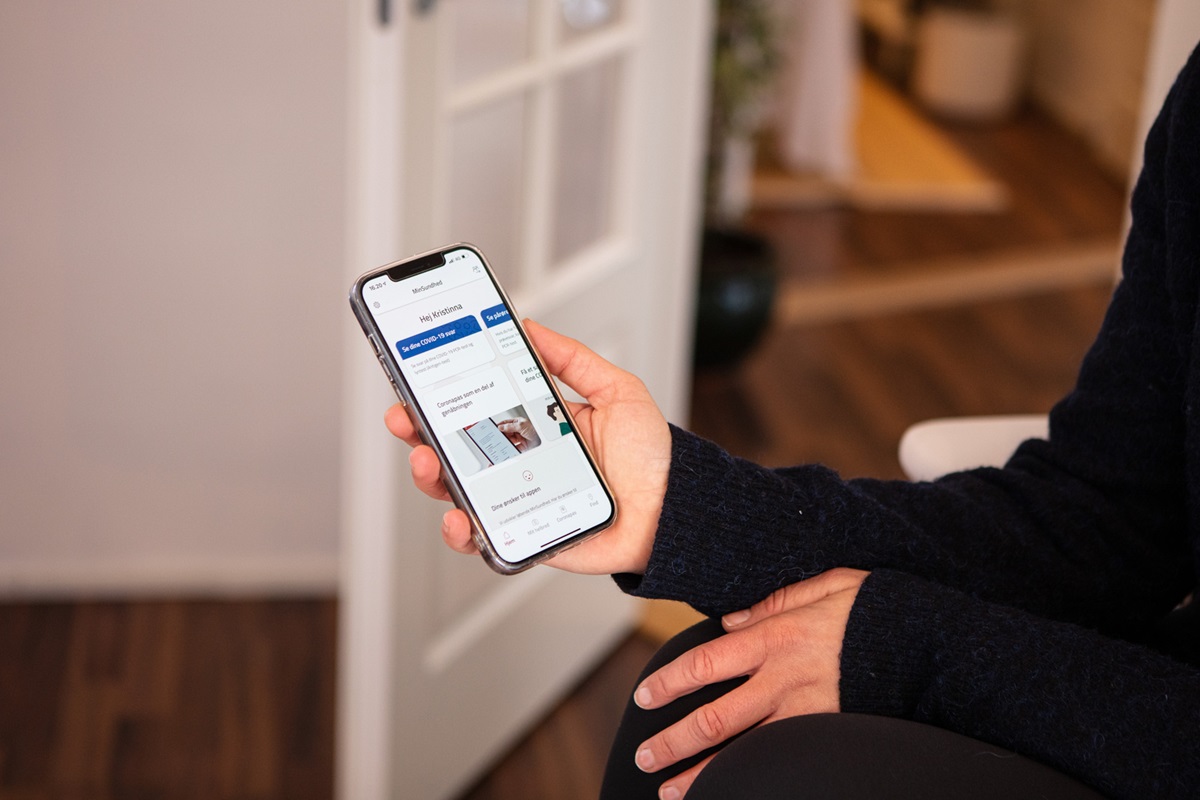