Looking for some classic gaming? Nintendo Switch Online members have instant access to a large library of Super NES™ and NES™ games—including classics like the Super Mario World™, Super Metroid™, and The Legend of Zelda™: A Link to the Past™ games.

More games were added, so here’s a list to catch you up!

Punch, kick, and slam your way through six stages of rough-and-tough action, solo or with a friend! Or battle against a friend (or rival) in Vs mode.

Jack Flak and Oozie Nelson bring their brawling skills to the street against Big Al and his gang of miscreants, otherwise known as the Street Kings. Test out a myriad of street-fighting techniques against waves of enemies as a lone hero or bring a sidekick.

A club and a little courage are all Congo needs!

In this action game—originally released in 1993—you catch up with Congo as some demon-kid swoops in out of nowhere and kidnaps Congette. As Congo, you set out to rescue her and set things right. Luckily, a superkid like Congo knows how to perform all sorts of jump-attack combos. And once Congo collects three magic rubies, he turns into Super Congo!

Hit targets and rack up points in this classic pinball game!

Featuring a bonus mode starring Nintendo’s legendary character, Mario, you control our hero as he holds a platform and uses it to keep the ball in the air. Your goal is to save Pauline—if she falls and hits the ground, you lose a ball. However, if you save her and lead her to the exit, you’ll get a nice surprise! This game is easy to learn and includes bonus balls for high scorers and a two-player mode.

Don’t have a Nintendo Switch Online membership yet? In addition to getting access to a selection of 100+ Super NES and NES games, you’ll also be able to play with your friends online, back up your save data to the cloud and use voice chat with other players via the smartphone app in compatible games, and get access to members-only special offers. 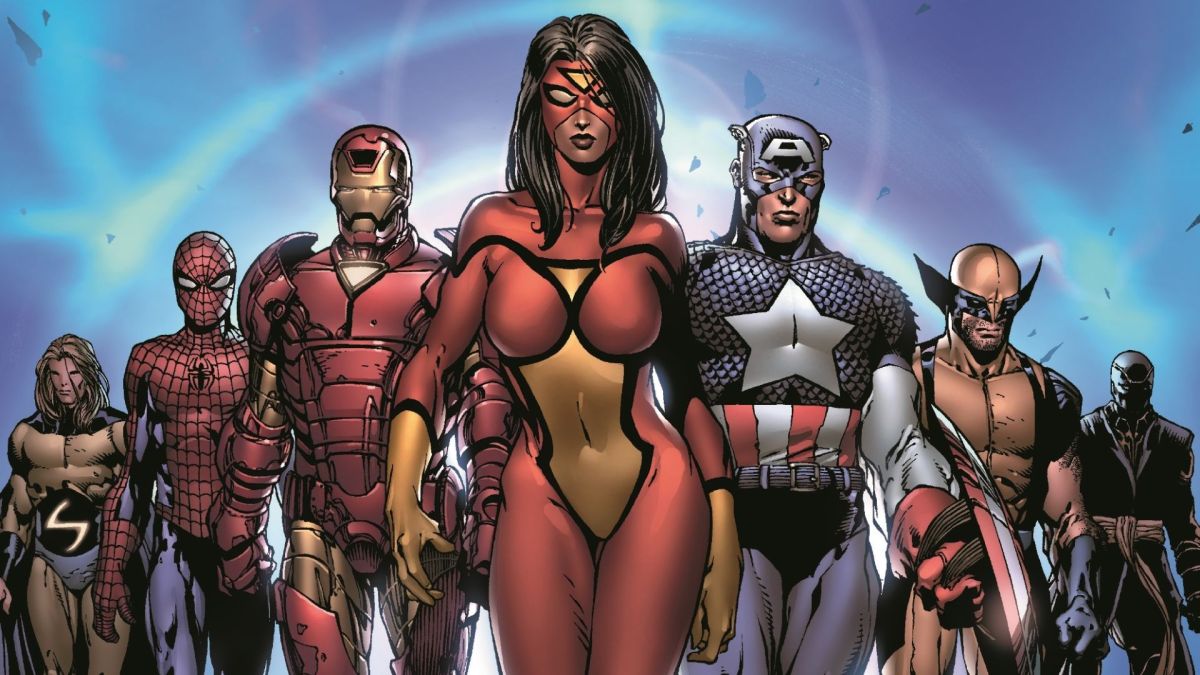 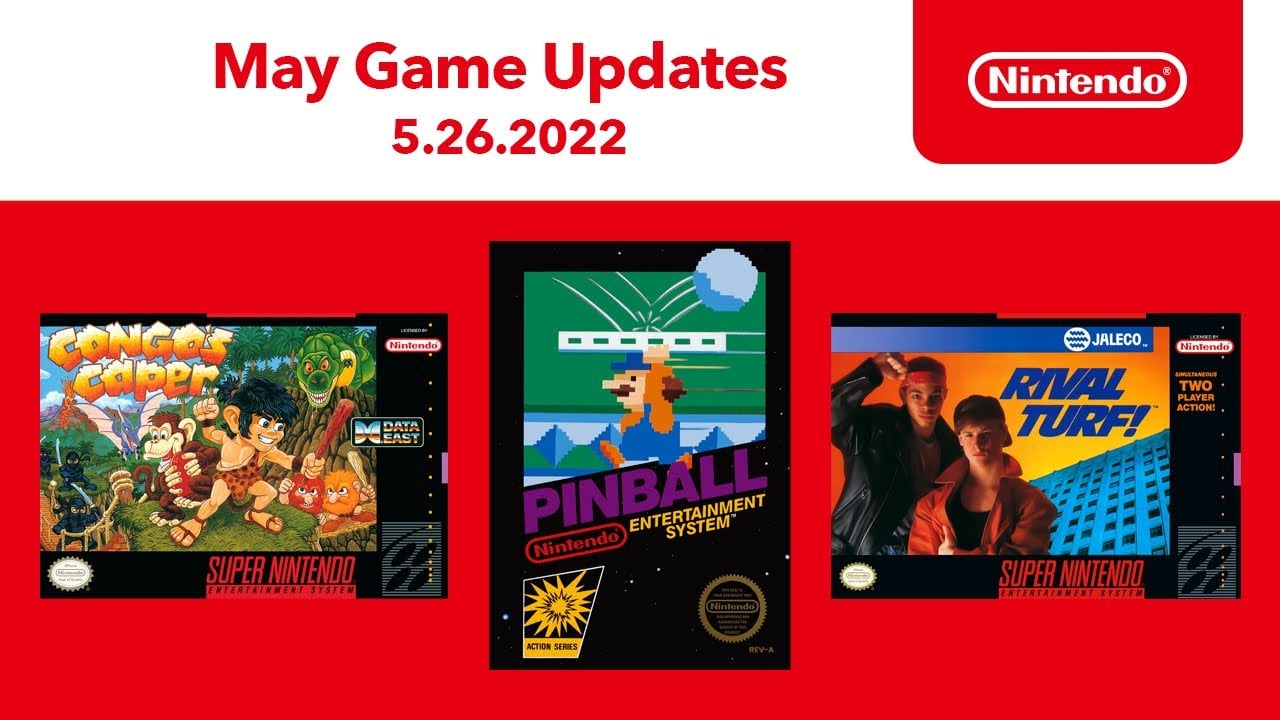