A board game based on the wildly popular online word game Wordle will be released this fall, Hasbro and the New York Times announced in a joint press release Thursday afternoon, as the Times expands the game’s reach following its splashy January acquisition.

The board game, titled “Wordle: The Party Game,” will come out in October, according to the release.

Gameplay will be similar to the online version: one “host” player will pick a secret five-letter word and other players will have six tries to guess that word, receiving more points based on the number of guesses it takes to get the word right.

Created by software developer Josh Wardle, Wordle exploded in popularity in late 2021 and early 2022, surging from 90 daily users in November to 2 million in January. The Times’ announced its acquisition of Wordle on January 31 for “a price in the low-seven figures.” The Times added a record number of digital games subscribers in the first quarter following the Wordle deal, and Wordle brought tens of millions of new users to the Times, Meredith Kopit Levien said in May.

Spotify announced Tuesday it will buy Heardle, a musical spinoff of Wordle. Spotify said it plans to keep Heardle free to play but will eventually integrate the game into the Spotify app, closely following the Times’ approach to Wordle.

Exclusive: Wordle is being turned into a board game (CNN) 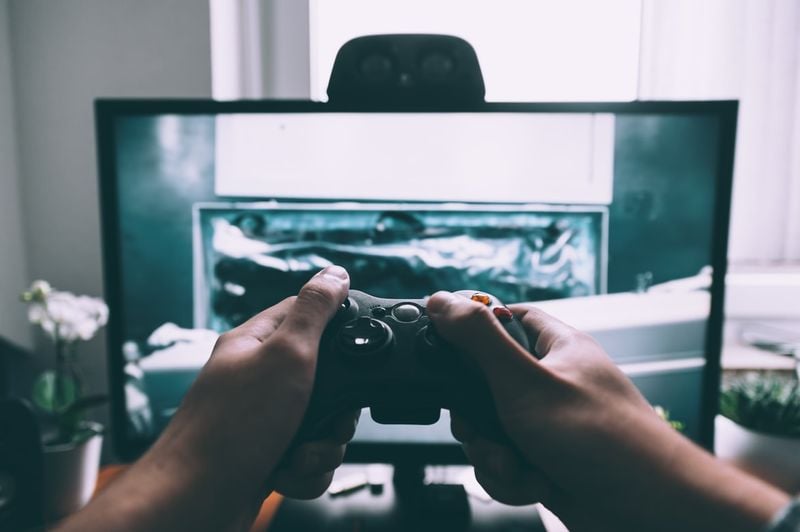