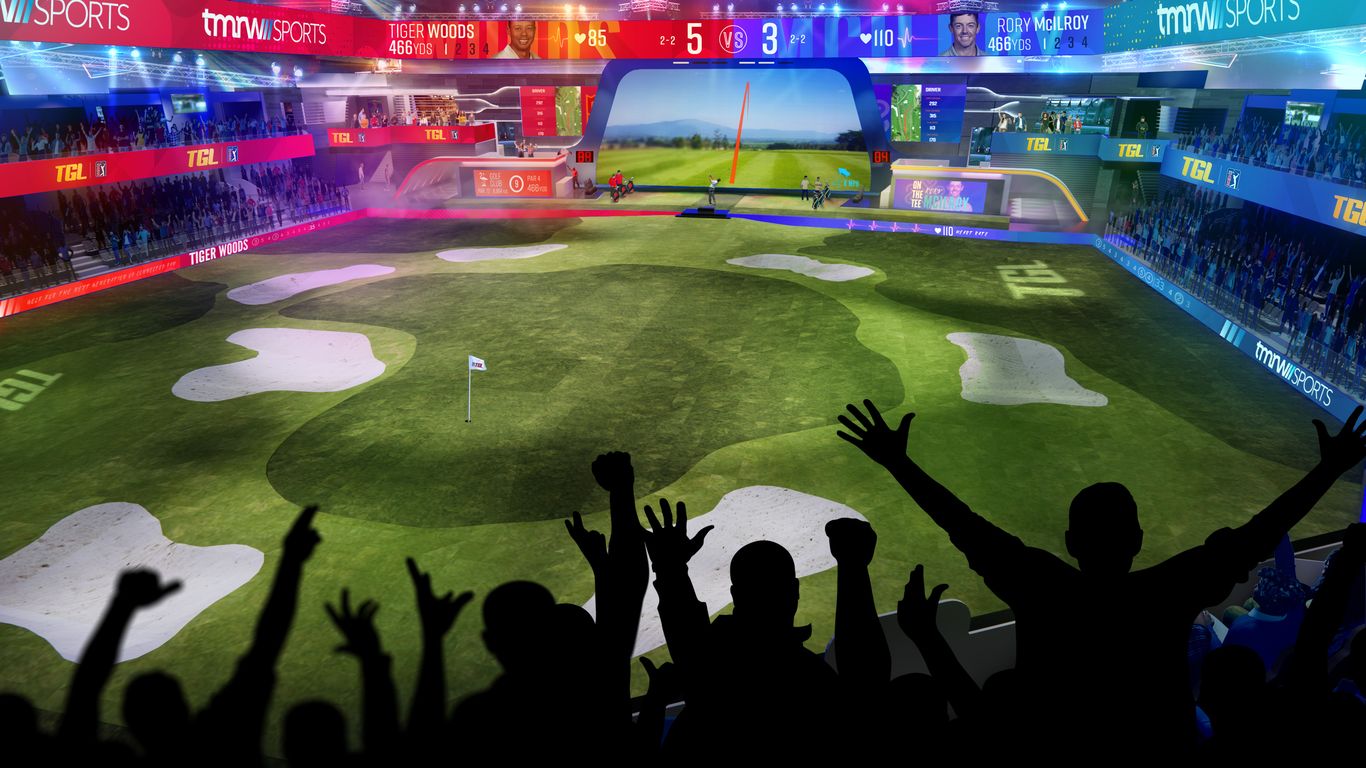 Sports leagues are launching new digital events and competitions to connect audiences with their name and brand — even if it means viewers won’t always be watching the sport itself.

Why it matters: Leagues are seeking out a newer and younger audience to gain more ground in our ever-more-online daily lives.

Details: The NATIONAL FOOTBALL LEAGUE announced a new video game league, Tuesday Night Gaming , that will feature real-world NFL legends and YouTube gamers competing against each other in different video games every week.

State of play: Tiger Woods and Rory McIlroy are launching the TGL golf little league with the PGA Tour, which will have virtual courses and a tech-infused venue. The goal of the league is to present golf to a younger audience that has so much of its attention in the digital space, league officials said.

Zoom out: For the NFL, the “TNG” shift is about finding a new target audience, Joe Ruggiero, the NFL senior vice president of consumer products, told Axios. An untapped audience for the NFL is on Twitch, YouTube and social media, he said.

What they’re saying: “Video gaming is incredibly important for how we engage with our fans and especially young fans, ” Ruggiero said in a phone interview. “We saw an opportunity to create this program to really engage a different element of the gaming audience. ” 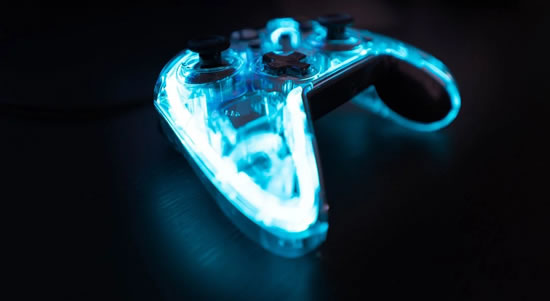 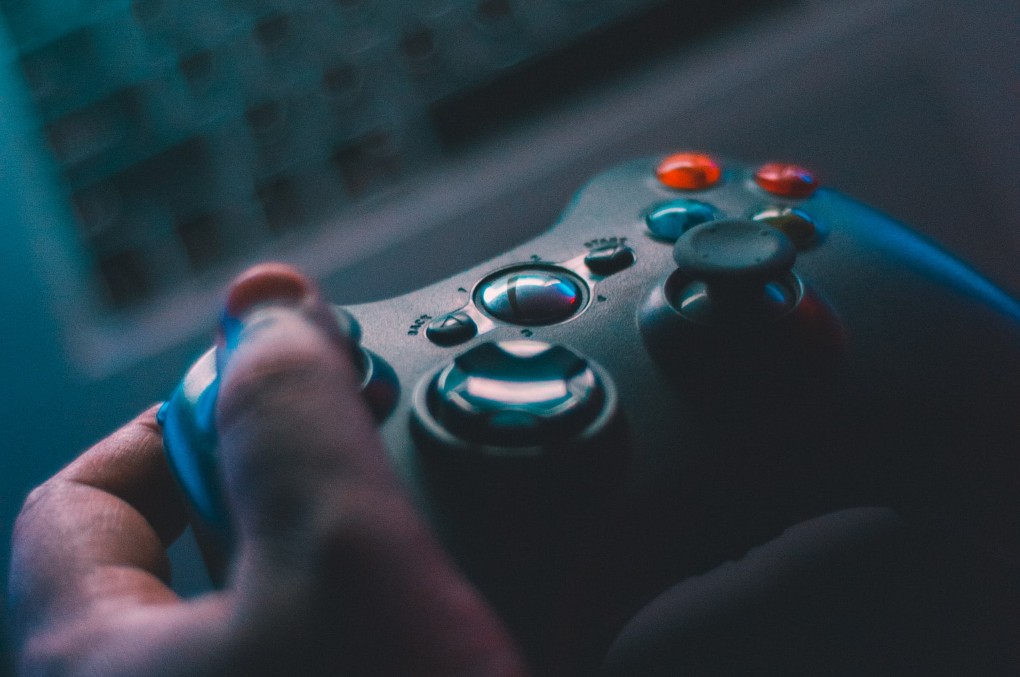