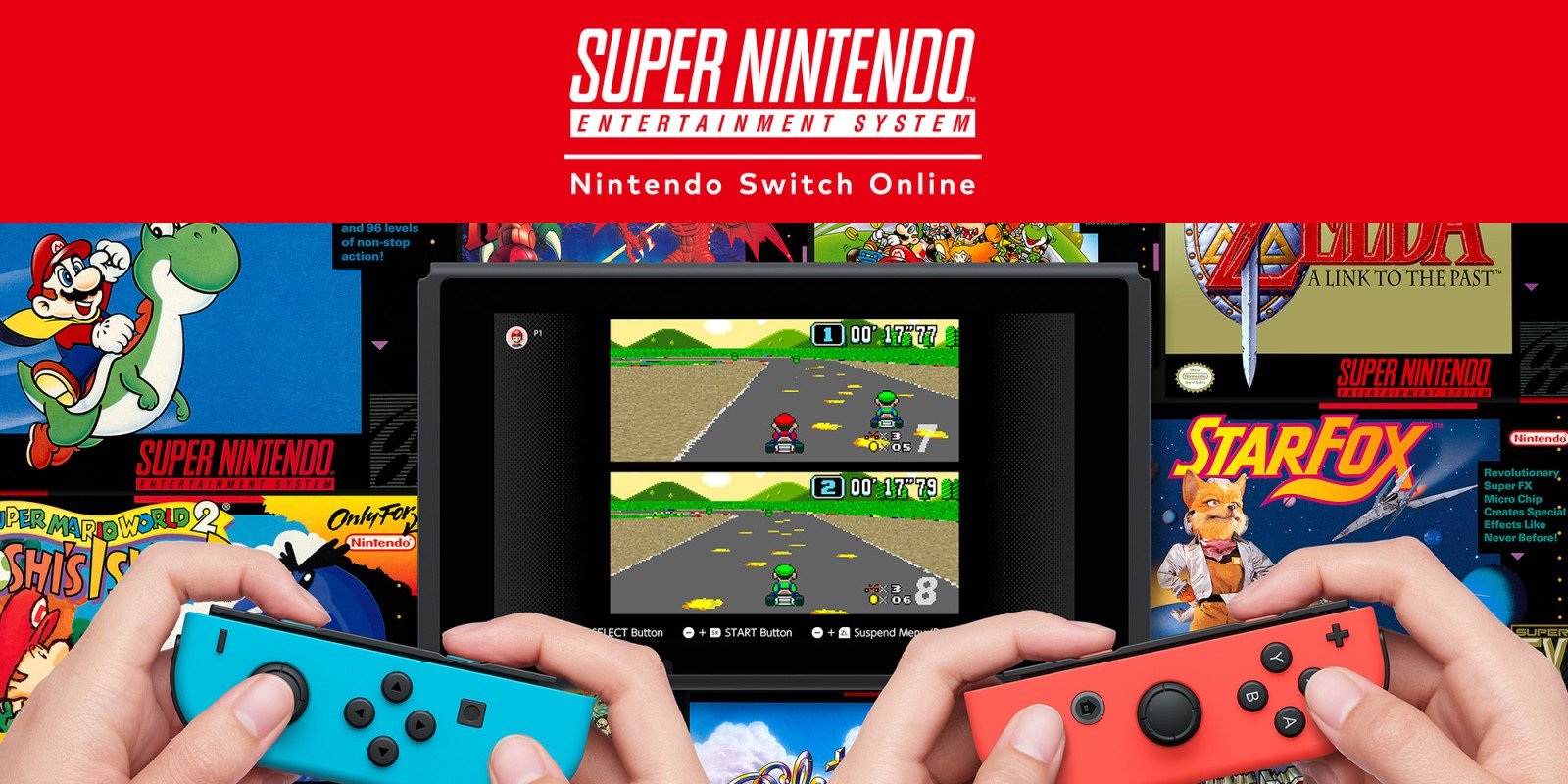 NinStatusBot Twitter account – a profile that tracks Nintendo’s maintenance windows – both the NES and SNES apps will go down for maintenance on Thursday morning between 00:55 – 02:00 UTC.

Nintendo often takes its retro console apps down for maintenance when it adds new titles to them, suggesting it may make an announcement either today or on Thursday morning that more NES and SNES games are being added.

The last time both apps went down for maintenance was right after the last Earthbound and Earthbound Beginnings to the service.

The last time they received new titles before that was back in July 2021, which also saw them both undergoing maintenance beforehand.

Similarly, the Banjo-Kazooie was added to the service on January 20.

The last time the Mega Drive app underwent maintenance was on December 16, 2021, after which five games had been added – ToeJam & Earl, Altered Beast, Dynamite Headdy, Sword of Vermillion and Thunder Force II.

Past instances, then, suggest that new NES and SNES titles are possibly on the way, though it should be noted that this is not a certainty. In the past, both the NES and SNES apps have also undergone maintenance that hasn’t resulted in the addition of new titles to their libraries.

Before Earthbound and Earthbound Beginnings were added, the last time the SNES library had received new games before that was on July 28, 2021, when Claymates, Jelly Boy and Bombuzal were added to the service.

The NES library, meanwhile, hadn’t received a new title since May 2021, when it received Jaleco’s Famicom action game Ninja JaJaMaru-kun. 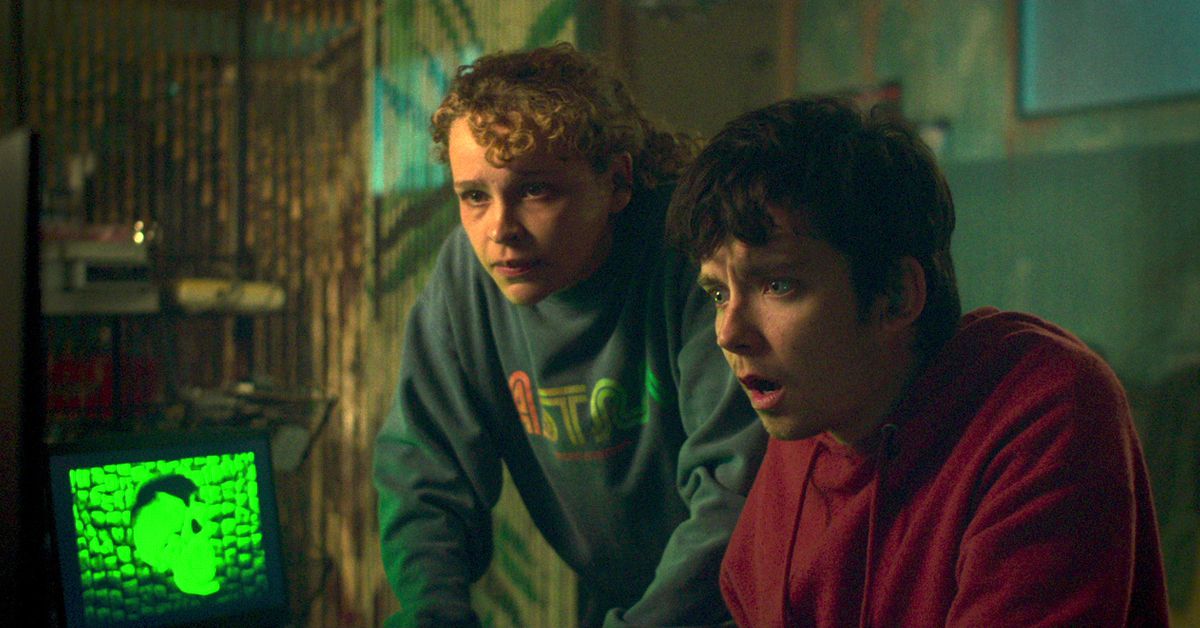 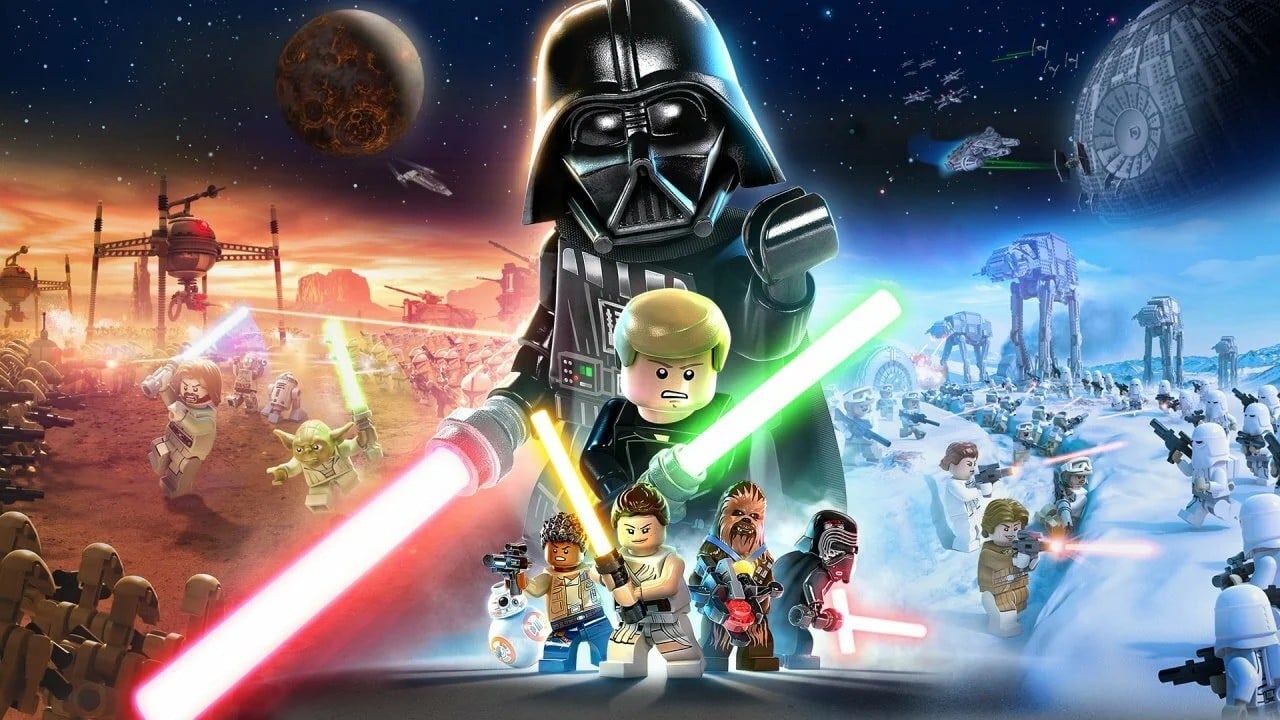