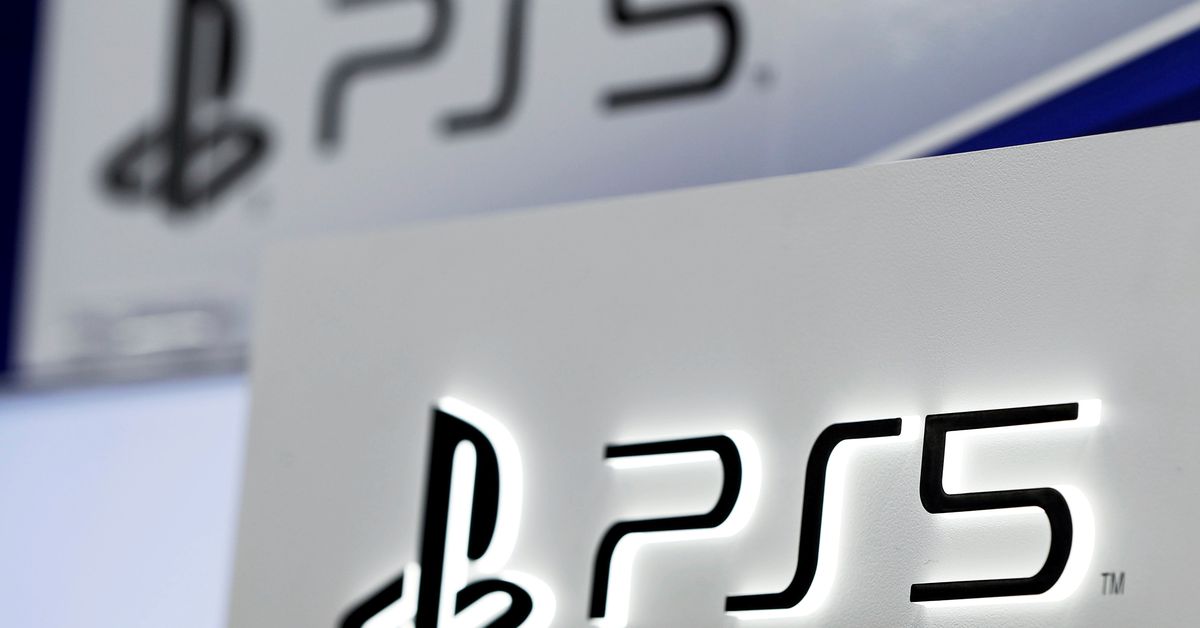 TOKYO, Oct 4 (Reuters) — Sony Group Corp’s (6758. T) gaming business is looking at fresh investment to bolster its push into PC and mobile, a senior executive said, as the PlayStation 5 maker competes for talent with deep-pocketed rivals and as industry dealmaking heats up.

“Further investments in areas that will strengthen the expansion on to PC, on to mobile and into live services, that’s definitely a possibility for us, ” Hermen Hulst, head of PlayStation Studios, told Reuters in an interview without providing further detail.

Sony, whose studios are known for single player console games such as “Spider-Man” and “God of War”, has outlined ambitious plans to release titles on PC and mobile and offer live service online games, which provide continuous updated play.

The radical shift is reflected in its recent deals including the $3. 6 billion acquisition of Bungie, the studio behind the multiplayer “Destiny” franchise, which Sony operates outside its PlayStation Studios network.

Other investments include the purchase of a minority stake in Japanese developer FromSoftware , whose action role playing game “Elden Ring” has sold more than 16. 6 million units.

“You should think of collaborations on the game development side first and foremost, but it’s also not unthinkable with our PlayStation Productions efforts that we explore opportunities, ” Hulst said of the FromSoftware investment.

Sony is producing a growing number of game adaptations, with this year’s “Uncharted” movie grossing more than $400 million globally and a TV series based on “The Last of Us” business from its Naughty Dog studio launching on HBO next year.

Hulst, who is based in the Netherlands and took up his post in 2019, has overseen the growth of PlayStation Studios in order to 19 studios, with additions including Nixxes, which ports console games to PC, and mobile developer Savage Game Studios .

Given the scope of the transformation targeted by the gaming business, analysts expect further dealmaking from Sony.

The strength of PlayStation’s studio network has drawn praise as a key differentiator with Xbox maker Microsoft (MSFT. O) , which is trying to buy Activision Blizzard (ATVI. O) .

“If Sony can pull off what they did with single player experiences but (as) multiplayer experiences across platforms, on the PC, on consoles and maybe even on the phone, then all bets are off, ” said Toto, pointing to the success of online games such as Fortnite from Epic Games.

Sony’s push on to other platforms comes as it has struggled to produce enough PlayStation 5 units due to supply chain snarls. Its in-house studios are also developing titles for the next generation PlayStation VR2 headset, due to launch early next year.

Such headsets, which have attracted investment from players including Facebook parent Meta (META. O) , are yet to break through and become a primary method for playing games. Pricing for the device has not been announced.

While “Horizon Forbidden West”, which launched in February, is “an open world and that’s not necessarily very suitable to a PSVR2 game, ” Sony is designing “bespoke” titles such as “Horizon Call of the Mountain” for the system, Hulst said. 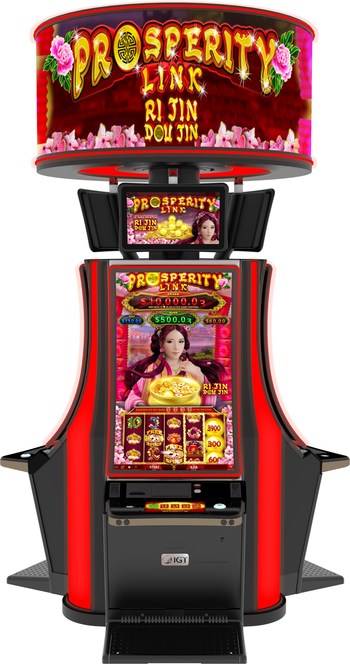