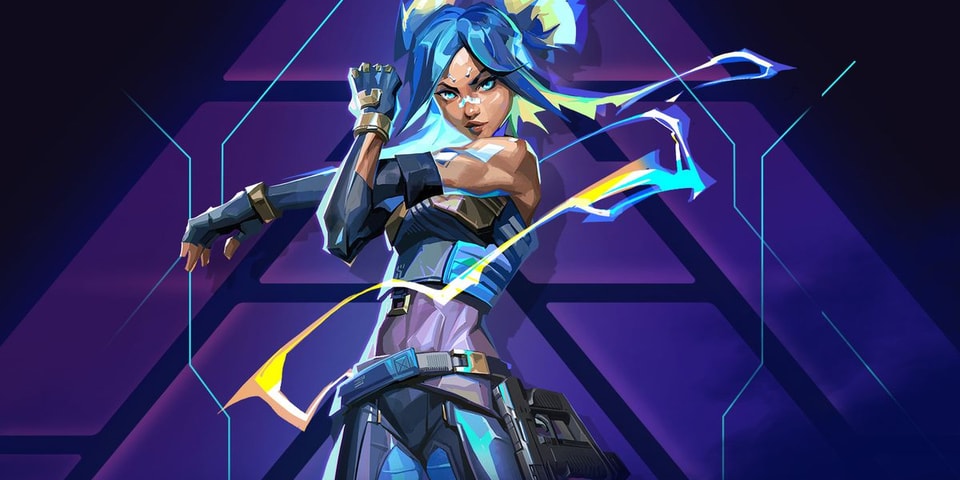 Riot Games is now beginning to monitor voice chat recordings on Valorant in an effort to combat online toxicity and disruptive behavior. In a new blog post from the gaming company, Riot says it understands players might not be happy with having their voice chats listened to, but emphasizes the necessity of the new measure in order to create a better, abuse-free community.

“We know that before we can even think of expanding this tool, we’ll have to be confident it’s effective, and if mistakes happen, we have systems in place to make sure we can correct any false positives (or negatives for that matter),” its statement reads. “This is brand new tech and there will for sure be growing pains. But the promise of a safer and more inclusive environment for everyone who chooses to play is worth it.”

The new feature will first be launched in a testing phase in North America on July 13, with only English coverage to begin with. Riot says that once its language models get better, it’ll expand the feature gradually to encompass all voice chat on Valorant.

Elsewhere in the gaming sphere, Bungie has filed a lawsuit against a YouTuber over fraudulent copyright takedown notices. 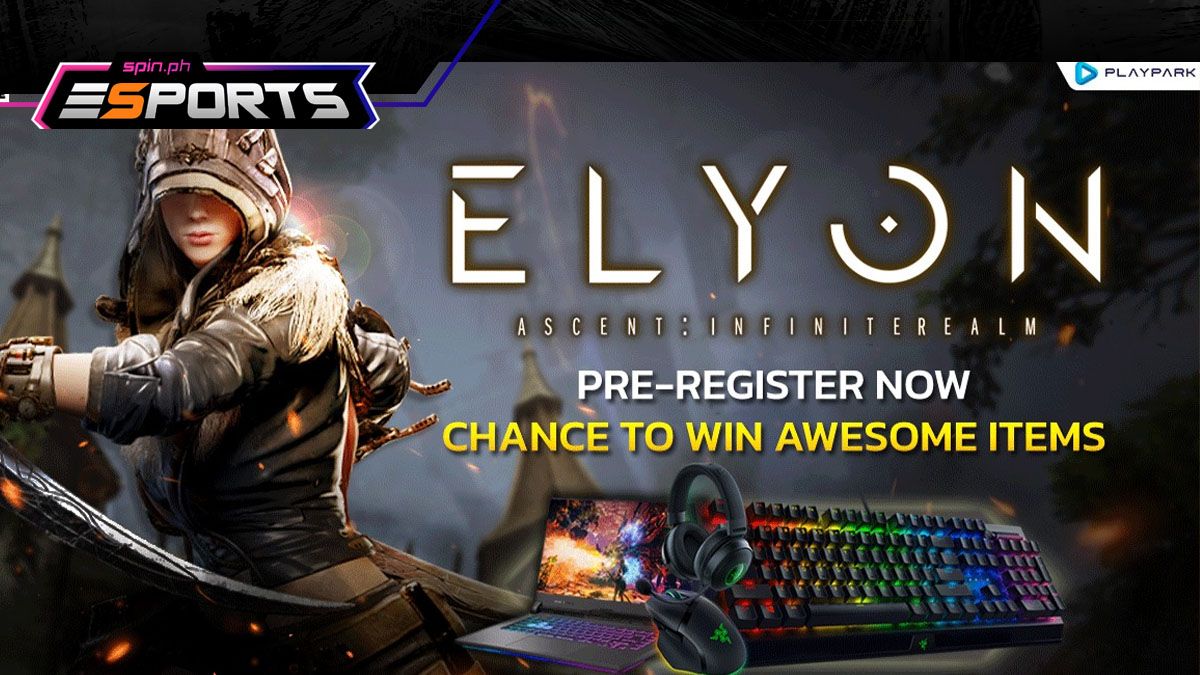 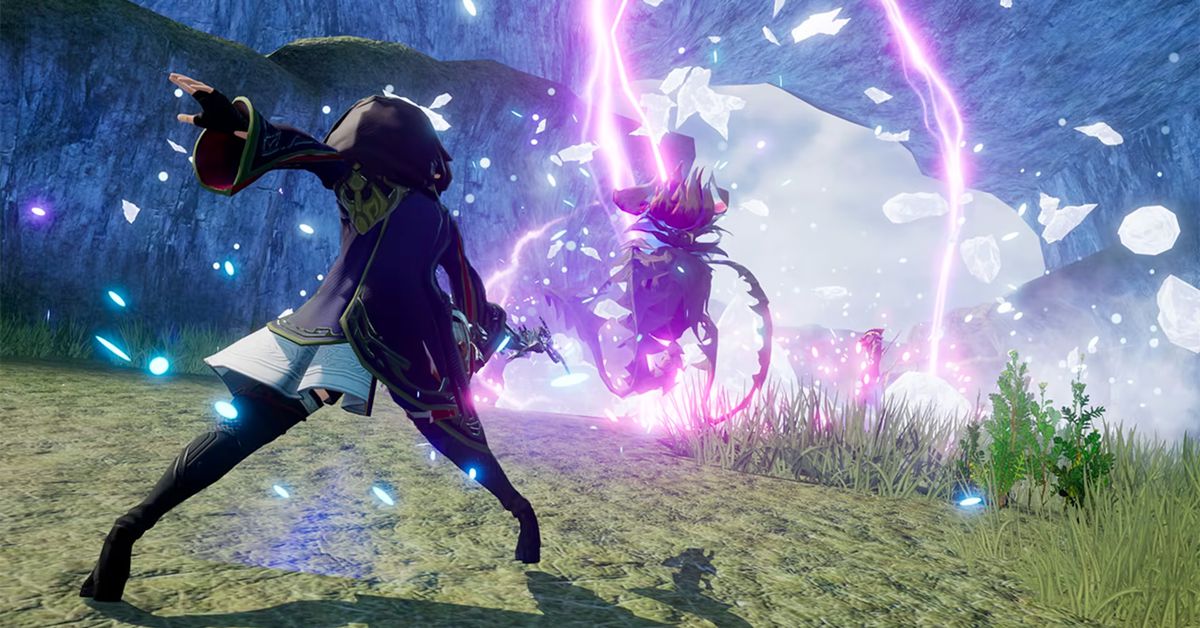