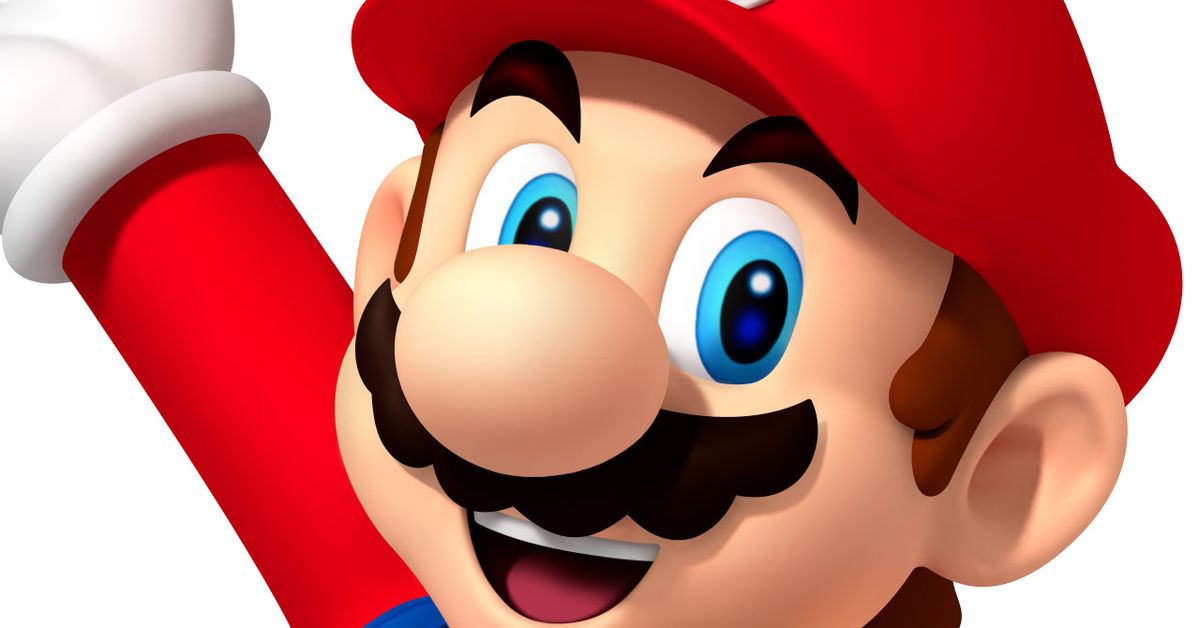 Nintendo will close the online stores for its Wii U console and Nintendo 3DS handheld in “late March 2023,” the company announced Tuesday. After those stores, called the Nintendo eShop, shut down, it will no longer be possible to make digital purchases for the Wii U and Nintendo 3DS family of systems.

The Wii U and 3DS eShops’ closure also means that game demos and other free content will no longer be available to download as of March 2023.

After the March 2023 shutdown, “and for the foreseeable future,” Nintendo says it will still be possible to redownload games and DLC, receive software updates, and play games online on Wii U and 3DS.

Why is this happening? Nintendo attempted to answer that in an FAQ posted alongside the support notice, saying, “This is part of the natural lifecycle for any product line as it becomes less used by consumers over time.”

That answer is not sitting well with many consumers, who fired back at the company on social media that the closures will have a detrimental impact on many games’ availability. In addition to many native Wii U and 3DS games that are only available digitally (or are prohibitively expensive in physical form), the eShop closures will also mean the end of Virtual Console on those systems. Nintendo’s current implementation of offering classic games on Nintendo Switch comes in the form of the subscription-based Nintendo Switch Online, which offers a meager number of NES and Super NES titles — as well as Nintendo 64 and Sega Genesis games — compared to the Virtual Console libraries on previous-generation Nintendo platforms.

Nintendo acknowledged those concerns in its FAQ with the following question and answer — which it deleted from the support site after the notice went live and fans called it out:

Across our Nintendo Switch Online membership plans, over 130 classic games are currently available in growing libraries for various legacy systems. The games are often enhanced with new features such as online play.

We think this is an effective way to make classic content easily available to a broad range of players. Within these libraries, new and longtime players can not only find games they remember or have heard about, but other fun games they might not have thought to seek out otherwise.

We currently have no plans to offer classic content in other ways.

The Wii U eShop offers more than 300 games via Virtual Console in North America, while the Nintendo 3DS eShop offers 191.

Fan outcry seems unlikely to sway Nintendo’s decision to end support for the Wii U and Nintendo 3DS eShops, based on similar previous shutdowns. The company closed the Wii Shop channel in 2019, and ended support for Super Mario Maker on Wii U in 2021, despite largely negative response to those decisions. 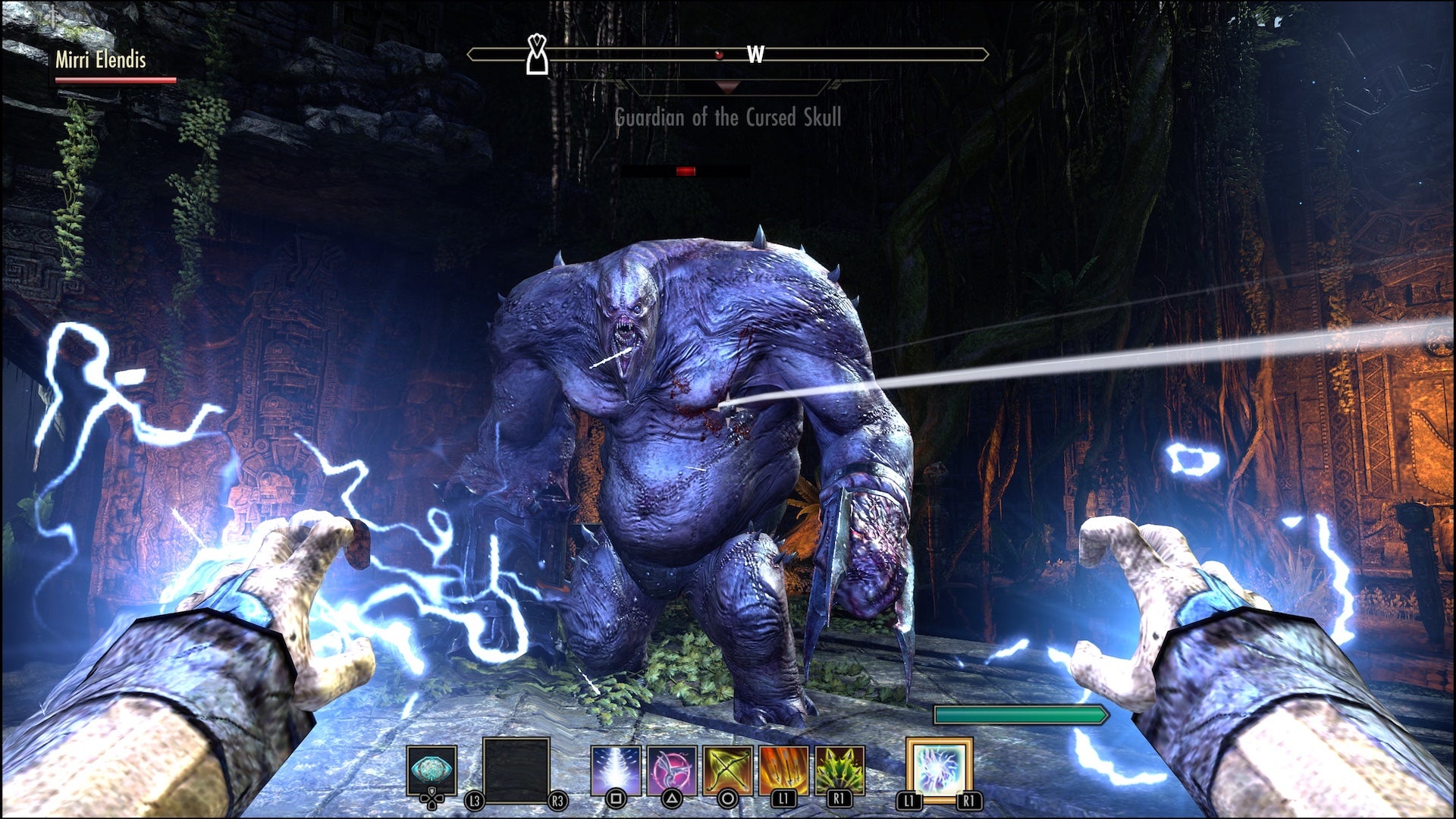